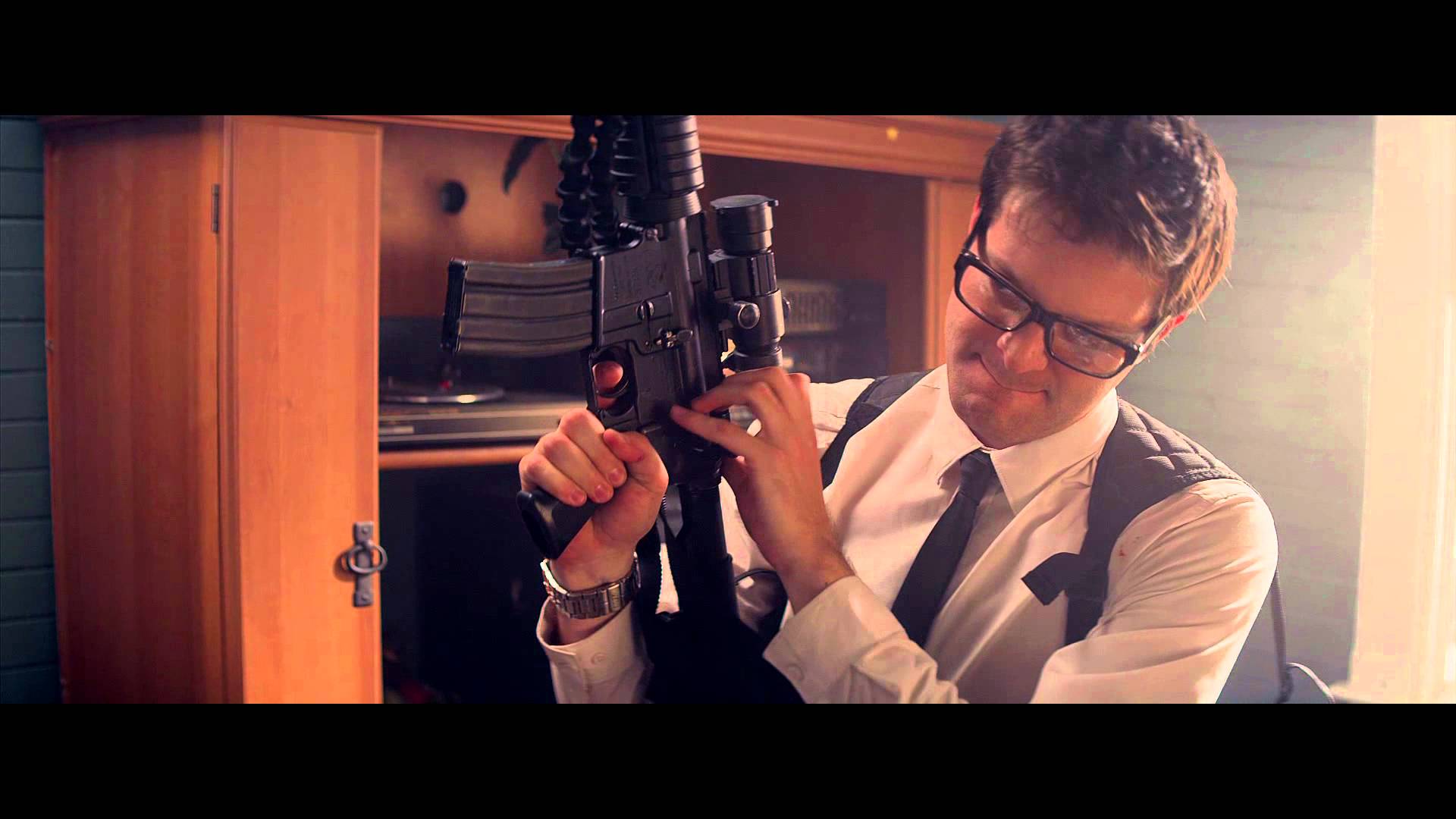 With exceptional accolades from papers such as the New York Times and an illustrious following of artists, (from Justin Timberlake to Ghostface Killah), Mayer Hawthorne has already made a significant impact on the music world! Hailed for a soulful yet distinctive voice, impressive videos and unique style, this American Singer, Producer, Songwriter, DJ and Multi-instrumentalist, is clearly demonstrating the many layers behind the carefree and playful personality he initially presents. Drew, you were originally born Andrew Mayer Cohen, how did you come up with Mayer Hawthorne?

You are also known as ‘Haircut,’ where does that originate from?

It was a nickname from when I was younger because I used to hate getting my hair cut. My parents would basically bribe me with records to get it cut. They still call me that.

For those who are unfamiliar with who you are, can you give our Flavour readers a little background?

I grew up in Ann Harbour, Michigan, south side of Detroit. Both my parents were really into music and I learned a lot from them, (in fact my Dad still plays bass in a band called the Breakers and do classic Rock covers). I’m based in Los Angeles, but I live on a tour bus, so home is where the bus parks. I started off wanting to be a hip hop DJ and producer. Initially I was making sample material, but could not afford to pay for the clearance, so I just made my own samples. I decided to make my own music to avoid paying the clearance for Hip Hop tracks – it is the cheap Jew in me I guess (laughs). I started singing professionally 3 years ago so it’s still very new to me. Each night I perform is a learning experience, so I try to ensure that every night is a little better than the night before. Whatever I lack in singing experience, I make up for in fun. Otherwise, I like to eat really good food and you will usually find me at one of my favourite places in Coney Island sampling extraordinarily tasty Chilli dogs.

What three words would you use to describe your personality?

Fun, fun, fun! I believe unequivocally and universally everyone likes to party and have fun. Whilst I take my music seriously, I try not to take myself too seriously as life is too short.

You started off as an extremely talented instrumentalist, how many can you play?

All of them – not at the same time though! I remember watching an interview with Prince where he told the interviewer the same thing and I thought that was pretty amazing. I played the majority of the instruments on my record myself.

You’re in the UK touring and promoting your new album ‘How do you do’, what can your listeners expect to hear?

This is my first proper introduction to the real me after finding my own unique sound. It’s not really any genre, just Mayer Hawthorne! My motto is always flashy but classy and I want to move the music forward to something new, different and exciting. I used to listen to a wide range of music from heavy metal to Public enemy, so I created my own unique style trying to incorporate everything that influenced me. I’m not trying to take it back to the good old days, I want to make some new good days where music is always evolving, progressing and growing.

In your new single ‘The walk’, you synchronized your soulful voice with an epic action video, tell us more about it?

The song is about a bitter relationship and I always try to deliver the unexpected! In the video we took a standard couple in an argument and tried to make it totally extreme. We actually did two versions of the ending, but they won’t play the knife version. I’m really hands on with all my music videos as I think it’s a big part of the music, so I work closely with the directors.

You have already performed with a plethora of artists, from Amy Winehouse to Snoop Doggy Dog, who would you like to collaborate with?

I’m very open when it comes to collaboration, but would love to do a joint with Calvin Harris.

I want to make something fun that will stand the test of time. We have just started the European Leg of the ‘How Do You Do’ world Tour, so I hope to bring this new sound to as many cities as possible, whilst enjoying as much good food as I can!