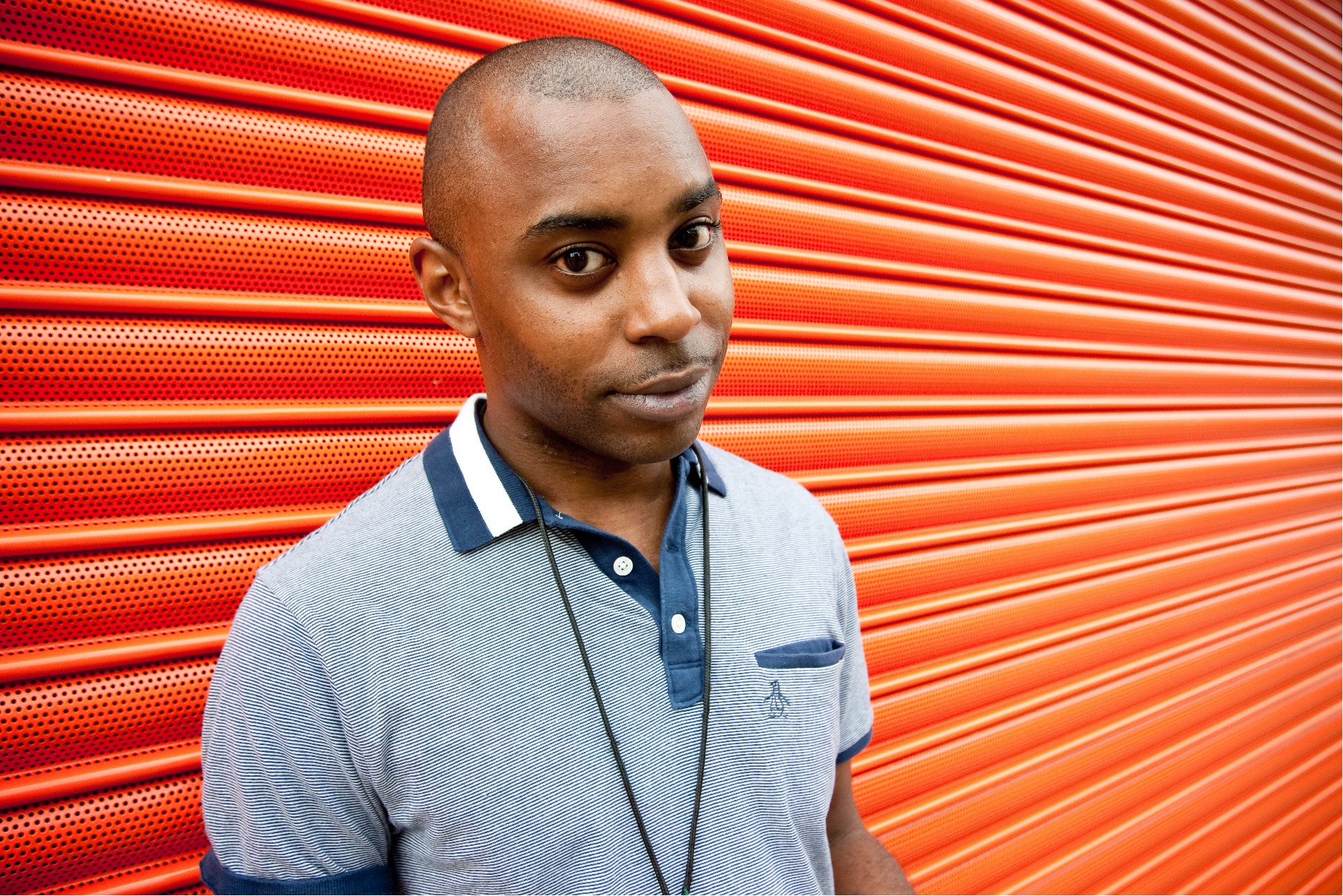 Entering the new year with a big explosion – Random Impulse is here with his new single ‘Overload’. This self taught Hip-Hop artist/guitarist is definitely one to watch this year. Already he is known for his banging performances not to mention that he has previously headlined BBC’s Introducing, Bestival and The Hackney Weekender. Without further ado, here’s our introduction to this dynamite-dynamic rising star.

How would you describe yourself?

As a person I would say I am an anime watching nerd.

Why the name Random Impulse? How did you end up with the name?

That’s my Mum’s nickname well Impulse is anyway, my Mum’s been calling me Random Impulse since I was 3 or 4. I’ve always acted on Impulse. Always acted before thought and  never telling anyone what i was about to do. So I thought it would be a good name that fits.

With the likes of The White Stripes and Jack White being ‘fans’ of your sound, how would you best describe it?

Yeah my sound started off on the grime scene, but I would say I am a Hip-Hop artist more so than Grime because grime is kind of defined by its tempo.  It’s a mix of all things I’ve listened to I amalgamate whatever so it’s the best of Indie, Punk, Grime and Hip-Hop.

Who are some of your musical inspirations?

My main influences would be Jack White and Jay Z, Jay started me out with Hip-Hop. Lyrically, it has always been Jay Z’s ‘Blue Print 2’ that was the first, before all of that I was studying generic engineering and I didn’t listen to music too much and then the Blue Print 2 it was the first record where I under stood what they were talking about.  It was from then on that I worked myself around rap backwards starting from the Blue Print then to Reasonable Doubt, then I started looking at other rappers and stuff like that.

Then as you grow, you know when you start hanging around other people from different backgrounds people with different interests and your just chilling in their room and your listening thinking yeah that’s alright. Eventually, it just got to the stage where I was listening to a lot of Hip-Hop music, and I was wishing that I could make it myself. It’s all good having emotional bars, but if you make emotional music as well, then you know the story that you are telling is 100% you.

Tell us about your new single ‘Overload’.


It’s a nice re-release that I did all by myself in my room, and before that it was originally a demo floating about for ages. Upon being signed, they [the label] pulled it out to show a sense of difference and versatility and stuff like that. Sometimes when you re-do something, it does tend to come out sounding a lot fresher. ‘Overload’ is just an explanation of what’s about to come from me and the album.

Did you have any input in making the video? What was the concept behind it?

Yeah, I did. It was Patrick Odoor, who directed it. I know him very well, and I like to stay quiet hands-on with some of my videos, but we both worked on a lot of the ideas together.  I think once again its all about art, so it all links back to creativity. It was important for me to have some input into it and especially if it’s your art.

On playing the guitar how did that all happen?

I started playing about three years ago, there’s a song called the ‘Heroine’ on one of my mixtapes, where I sampled a band before rapping on it. A lot of people really got into it because it was a deep story I was, like “I wish I could learn how to do that myself.” So I got myself a little drum kit and I managed to get my hands on a bass, my friend gave me a really cheap crappy guitar so  I typed into Youtube “learn guitar”, and  from then I haven’t looked back.

Did you really learn how to play a guitar from Youtube?

Yes, I did. To be honest when it comes to live instruments most of it comes down to just practicing. Like showing somebody how to do it is not that hard but so many people fail to practice. When I was trying to do it a lot of people was like, “Ah, its well hard man, I tried to do it and I couldn’t get my hands around it”, I eventually found out that it can be hard due to how much time you have to put into it.

Do you also play the drums or are you currently practicing that?

Within the single ‘Overload’ and every song all the instrument’s in this album is played by me. People think it’s hard but no everything is played by me!

Where can we catch you next?