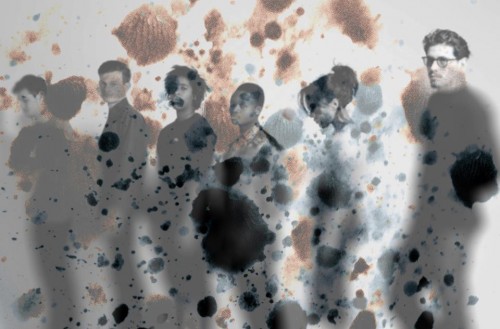 Not only because their James Black-esque sound and Jessie Ware-enthused EP is so professionally put together for bedroom artists, but also because they managed, over the last year, to be nominated in the Gilles Peterson’s Worldwide Awards, without even releasing anything.

Imaginative, strange and tuneful, the Hics are ready to unleash their weird and wonderful sound, beginning with ‘Cold Air.’ They will play their very first show at Gold Dust, Hoxton Bar & Kitchen, on March 20.

Listen to Cold Air below. For more information on the Hicks visit their website.