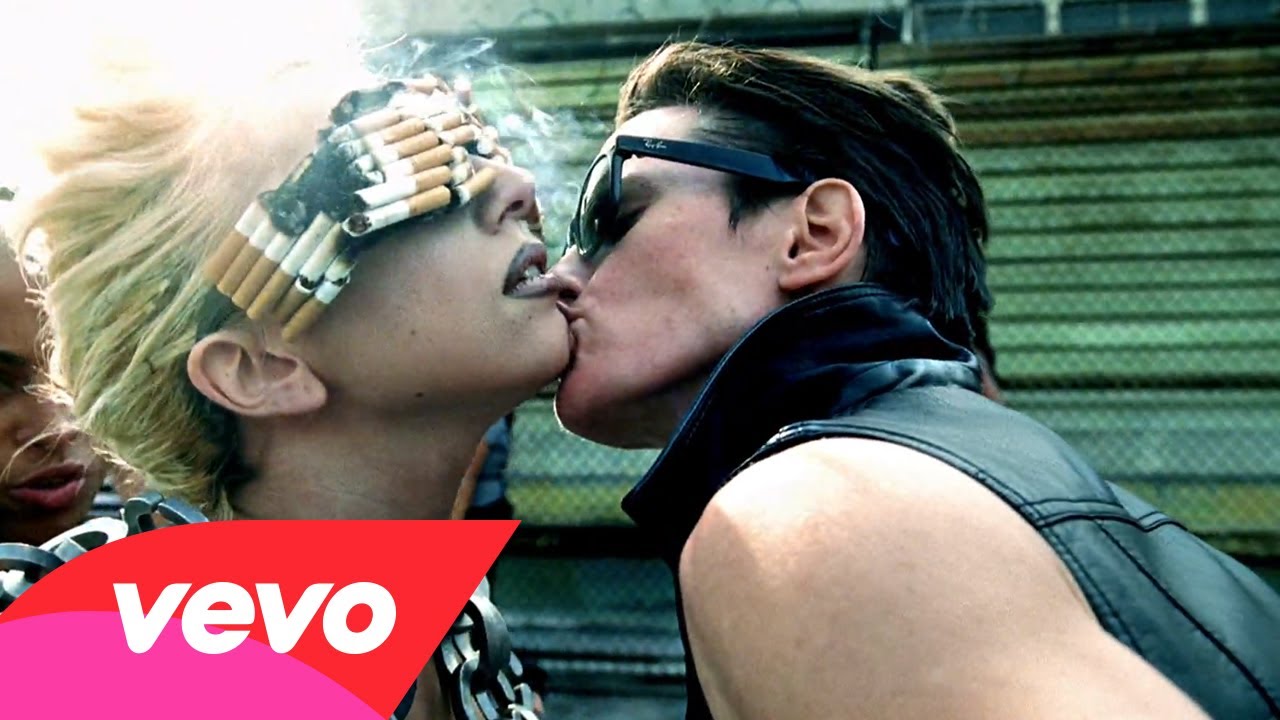 According to MediaTakeOut, the ‘Crazy in Love’ star is expecting her first child with hubby Jay-Z.

The website says: “It’s been a long time waiting… but now it’s finally happened. MediaTakeOut.com just learned from a rock solid source that legendary singer Beyonce and her hip hop mogul husband Jay-Z are expecting their first child together. According to our source, Beyonce is doing fine and resting (for now) but she’s expected to continue working throughout her pregnancy. And we’re also told that Jay-Z is extremely happy to be having his first child with Bey”.

Flavour wishes the couple all the best if she is but

Global Grind’s Gossip and Entertainment Editor says their offical sources confirmed that Bee is not and said: ‘I am officially calling off Beyonce baby bump watch.’

If Beyonce’s mother has anything to do with it the Video Phone singer would be with child. During a recent interview Tina said she was praying for a grand child from Beyonce, when Beyonce was asked the now infamous question of, when will you have children.

Tina Knowles: (cutting Beyonce off) “I’m Praying For It Now!!!!”

Should be swap the stage for motherhood for a while? Let us know your thoughts.