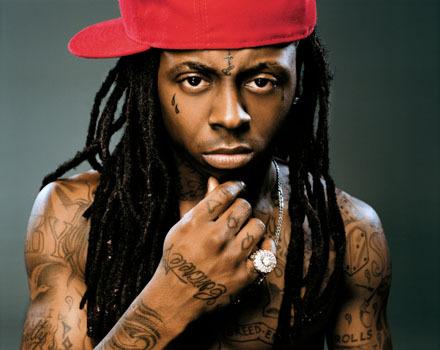 Earlier this month, former Cash Money artist Juvenile revealed that Lil Wayne was being cheated by Cash Money Records. The New Orleans rapper, also said Wayne was “scared” to part ways with the hip-hop label, which is also the home of Busta Rhymes, Nicki Minaj and Tyga.

Juvenile told Complex, “When Wayne was trying to leave Cash Money [in the mid 2000s], same thing. He was trying to find out how did I leave, what did I do, he wanted to see my paperwork. I was like you can see it, but you’re gonna have to pay me for it now because now I know you ain’t with me.”

“You’re own your own because I’m definitely on my own. If you want the paperwork and help from my end, I need to be compensated for it. [He never paid for it].”

But it now seems Lil Wayne, who has been signed with the label since 1995 may have finally made up his mind. In a recent interview with MTV’S Sway Calloway, he revealed that The Carter V will be his last and final album.

He said, “I know y’all want me around for a little bit, [but] this is my last album. I’ve been rapping since I was 8 years old; I’m 30 now. That’s a long time, and I like to do so many more things, and when I like to do something, I end up loving to do it real quick.'”

He also revealed that Kanye West will be producing his forthcoming album, ‘I Am Not A Human Being II’, “[Kanye] didn’t do any music on this album, but ‘Ye is actually packaging my album. It was his idea. I was like, ‘OK, whatever. He wanted that. He was like, ‘I wanna package Wayne’s album.’