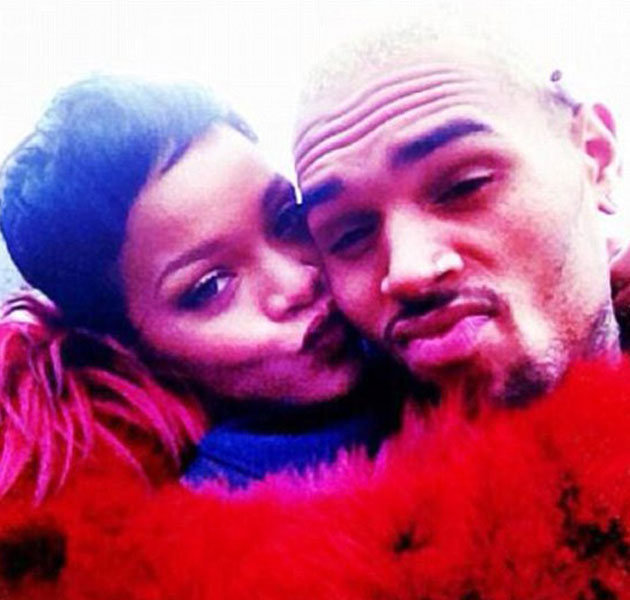 As Tina Turner famously said, ‘You’re just a fool, you know you’re in love. Sometimes you’re happy and sometimes you´re sad’…So, could she have been talking about Rihanna?

Well, according to insiders, the singers on and off romance with Chris Brown is costing her millions in edorsement deals.

An insider recently told a US Magazine that, “since Rihanna and Chris Brown have re-sparked their romance, she has lost a deal with Macy’s [US clothing brand] that would have allowed her to launch an urban clothing line.”

The source also went onto say that Ri-ri is risking millions of dollars “just by being with Chris.” This also follows concerns about the ‘Stay’ singer allegedly loosing her curves due to serious weight loss.

“Rihanna is a strong, independent woman but Chris’ hot and cold behaviour is really affecting her. She loves him so much and really seems to be struggling,” an source reportedly told Closer magazine.