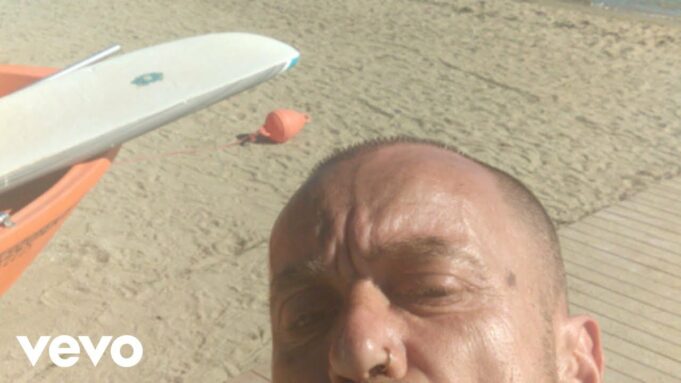 ‘Covid-19’ is the debut single to come from Greek artist Israel da Cobra. Written during his time spent in prison, the lyrics flit between social and political commentary, and his love for a woman he loves.

The video was directed by Andy Garbocka and emphasises the political edge of the song. Produced by Grammy-nominated Michael Khan, ‘Covid-19’ will be released in English and in German to accommodate his wide-ranging fanbase.

A fan of music since he was a child, Israel da Cobra says his first experience of music was spinning records at age two. In the 90s and 2000s he was touring around Europe with his magical mixes of downtempelectronica to trip-hop, hip-hop, and R&B, beguiling audiences with his live show.

Now he is back to reclaim his musical career with many more singles in the works.