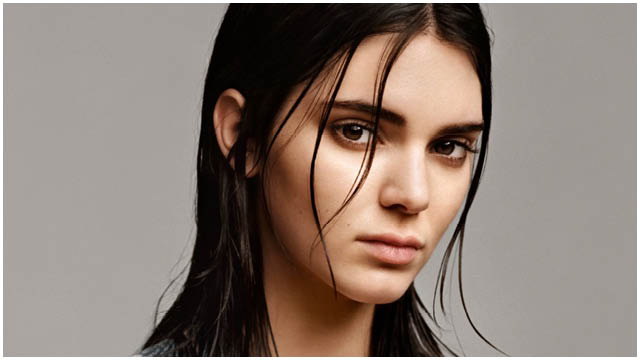 First we heard rumours and then we saw Justin Bieber starring in Calvin Klein Jeans ads and following up a rumor, Calvin Klein confirmed the news of Kendall Jenner’s new Jeans campaign by releasing advertising images for its #mycalvins Denim Series.

“I’ve grown up wearing the brand and seeing the iconic advertising in magazines and on billboards featuring some of the world’s top supermodels. To now be a part of that legacy is truly an honor.”