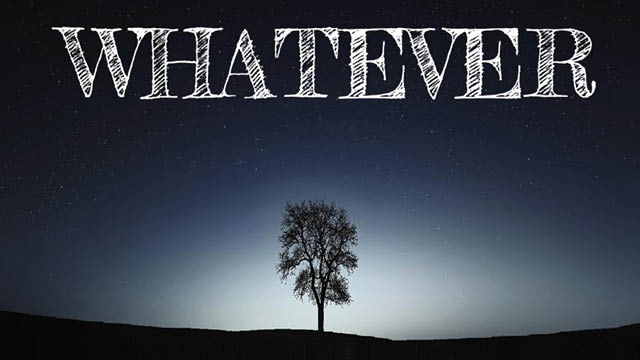 Alt-rock artist Ivan Beecroft has recently announced the release of his newest album Whatever which is set to be released on 9th November 2017.

As a versatile musician, Ivan started out as a flautist and went on to learn different instruments such as saxophone, drums and guitar and gigged extensively as part of various bands. After a while, Ivan moved on to writing and recording original material which led him to the release of his newest album Whatever.

Hailing from a working-class background, Ivan drew upon the DIY ethos of bands such as The Clash and The Sex Pistols. With a distinctive baritone voice, influenced by the deep vocals of Jim Morrison and Eddie Vedder, Ivan’s music can be best described as retro rock/90’s grunge pop.