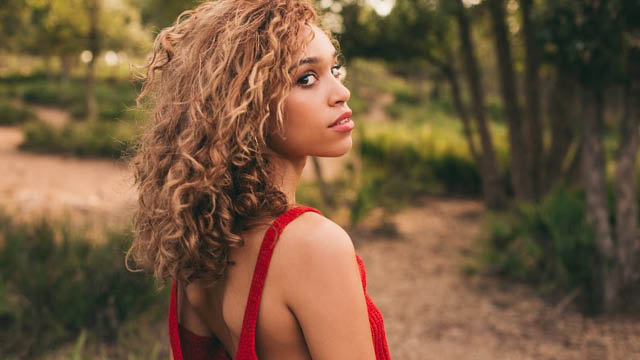 Today BRITs Critics Choice finalist Izzy Bizu announces her biggest headline show to date, playing at London’s Koko on June 16 as part of a European tour, ahead of the release of her highly anticipated debut album ‘A Moment of Madness’ on June 17.

Izzy Bizu today also reveals the video to stunning single ‘Mad Behaviour’, an overwhelmingly personal song which Izzy wrote when she was just 19.

Watch the video for Mad Behaviour

Being voted the ‘#1 Freshest Faces for 2016’ by the Evening Standard, and tipped as ‘One To Watch’ in the Guardian, Independent, The Times, Daily Mail, The Sun, Grazia, and Noisey, the 21-year-old South London born singer and songwriter is quickly proving herself as one of the most exciting breakthrough British artists of 2016.