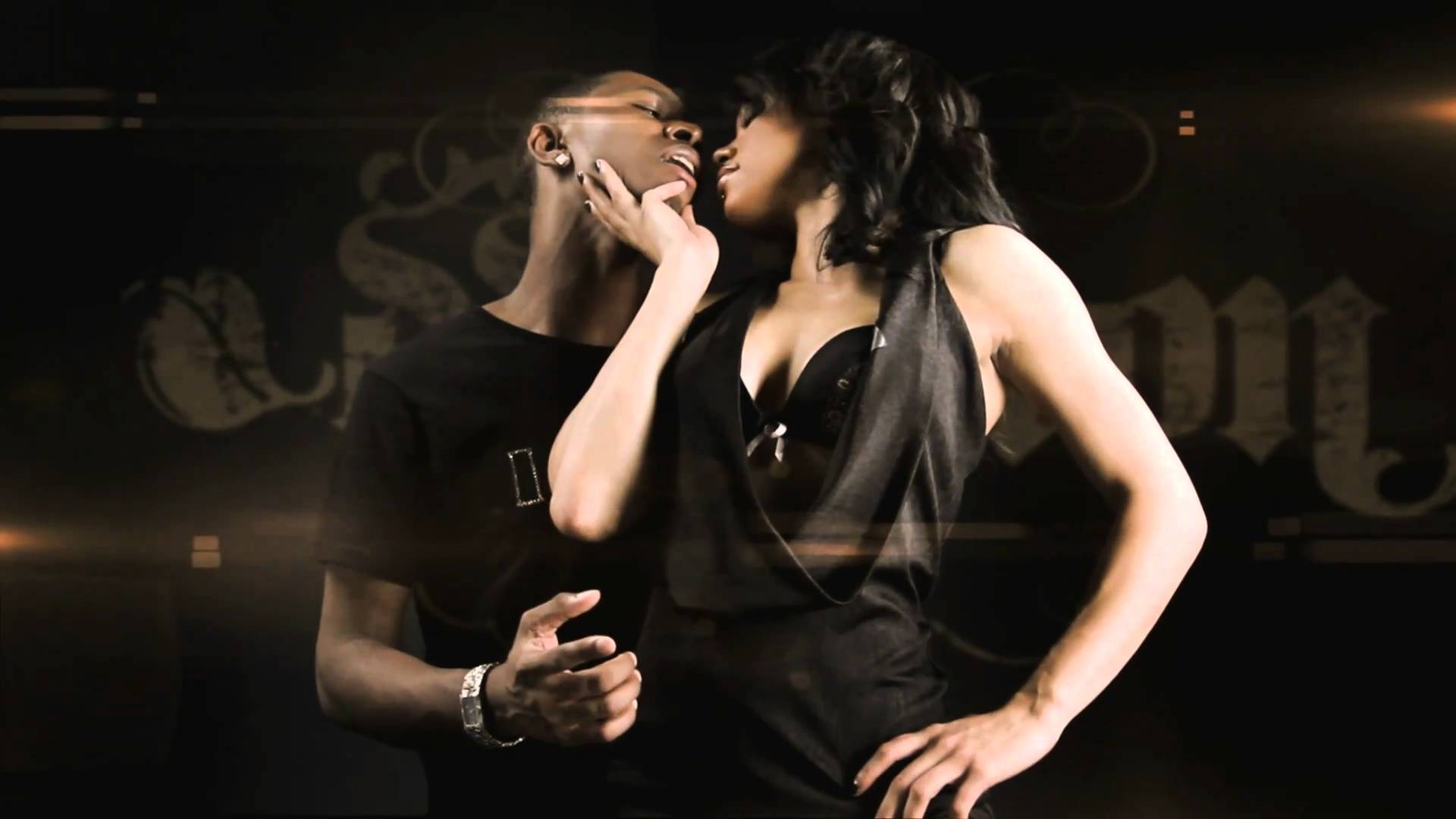 Formally Jay Ice, J Auburn has been doing his thing behind the scenes for quite some time now. Not one to follow the crowd, he sings – rather than raps – and is planning to reinvent RnB as we currently know it. Fusing pop with jazz, while preserving the original RnB essence that we originally fell in love with, J is definitely one to watch for 2011.

For those who haven’t heard of you, who is J Auburn and how would you describe your journey?
I’ve been singing for a long time. Lex, who is my older brother and also my manager, was part of a group called Ice Cold. A lot of members had left the group and they needed a new vocalist. He brought me down to meet the other guys and they loved what I could do vocally and also production-wise. That was kind of the beginning of everything. I became a member of Ice Cold and we worked together for quite a few years. We ended up nearly releasing a single called ‘Yeah’. We put it out there, we did a video, but it didn’t really have the right marketing.

What type of group was Ice Cold? A boy band, formation dancing…?
[Laughs] No, no we didn’t take it that far. It was two singers and three rappers, so as you can imagine, the rappers were not prepared to do any kind of formation dancing. A lot of people loved what we were doing, but there were five of us and you know how it is, everybody has their own idea of how things should be going and stuff… In the end I kind of broke away from that and everybody started to do their own thing. I started refining myself as ‘J’ the artist, into what you see… Yes, those were the Jay Ice days and now I’m J Auburn – the rebirth [laughs].

What are the differences between Jay Ice and J Auburn in terms of your style?
I think back in the Ice Cold days I kind of brought a straight, soulful RnB side to things. As J Auburn, I’m taking the 90s style RnB that everybody loves and adding my own twist to it. I’m bringing in all of the futuristic sounds that we’ve got going on at the moment, contemporary pop and RnB and just fusing it together.

What makes your music different?
I think a lot of RnB artists at the moment are going too far afield of pop and kind of losing their roots in terms of what originally inspired them to do what they do now. Whereas I still recognise my love for that music, and a lot of other people still love that music – there’s no reason why we shouldn’t be hearing it today.

You have been working behind the scenes musically for some time now. Tell us a bit more about that?
People think I’m just a singer. I don’t just sing: I do all my own writing and I’ve been producing for nearly 10 years now. More recently I’ve been working with Andy Whitmore, who is a multi-selling platinum producer. I write, I sing, I do vocal arrangements; I coach people with their singing. I engineer, I mix, I produce; I also rap [looks at manager], even though I’m not supposed to – I get told off for doing it [laughs].

In a time when everyone ‘spits’, what made you decide to sing?
The joke is I used to do all that as well. I used to do the whole spitting thing, but I always sang. We are a very musical family, so even as a child I always sang. I think what really pushed me to sing was the fact I’ve always been a bit rebellious and never liked to do what everyone else was doing. Everybody could rap and nobody could sing, so that’s when I decided to sing.

You have some very sexy songs. Trey Songz is ‘doing’ a lot to young women all over the world at the moment and Chris Brown has now followed suit. Do you think people might think you are jumping on the ‘sex sells’ bandwagon?
[Laughs] I hear that, but people are only getting to hear one side of my music at the moment. When you hear ‘Addiction’, it is a completely different vibe altogether. Yes, I can get sexy and a little nasty, but there is a lot more to it; I’m about so much more.

You did a remix to Tinie Tempah’s ‘Pass Out’… Let me give you a quote from your version [everyone laughs]. “Girl, I’ll blow your back out, I’ll flip positions that will make your eyes roll out.” That is a very big statement – what evidence do you have to support this?
I don’t think you want to know about that evidence [laughs].

His knowledge of music is impeccable, but how well does J know his films? We asked him to take part in our quiz to find out just how savvy he is.

Complete the following classic film quotes and name the film:

TJC: What is the film title?

Manager Lex: Is he allowed to confer?

TJC: The Shining is correct.

TJC: It was originally said by Clint Eastwood in Sudden Impact, but if you had said Dirty Harry or Vice Squad, you would have also been right.

“Stupid is as stupid…”
J: Does? I don’t have a clue what film that is from though.

“To infinity and …”
J: Beyond! Toy Story. Buzz Lightyear.

PRS: That is a wicked line, I love that line!

J: Sorry, what? What was the line?

TJC: That is correct.

‘Addiction’ is out now