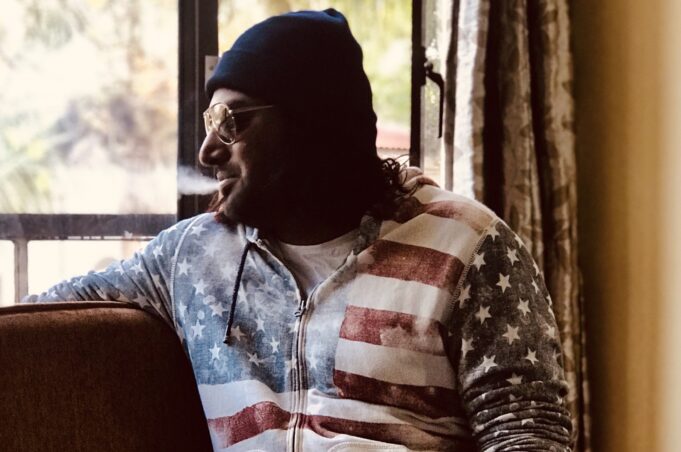 Describing this album as a transformative process, ‘Lord J (The Lord of Anonymity)’ is the latest album to come from anonymous pop artist J.

Funded by his late mother pawning the last of her jewelry, this album has an emotional feeling of euphoria and joy throughout. Since its original release, J has gone onto release all songs as videos on VEVO which has amassed impressive streams since their release.

J is the planet’s first and only Mystic to become an international Pop-star. Songwriter and published author, J has successfully kept his identity a secret, with the nickname The Lord of Anonymity gifted to him by a fan in LA. Influenced by icons of music Michael Jackson and Freddie Mercury, J’s alter ego and musical personality has been informed by lore and myth, with his music earning praise from Sean Kingston and WWE legends Kurt Angle and Booker T.

Check out his VEVO Channel NOW