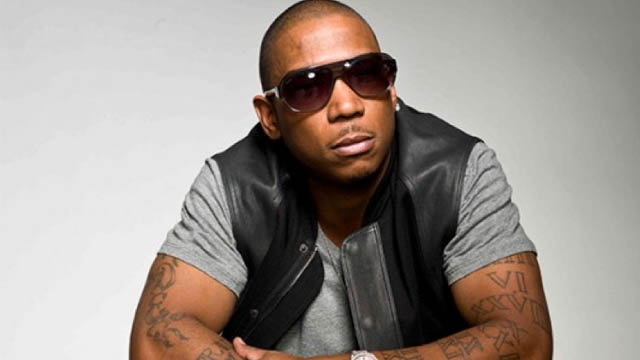 Increasingly, today’s generation of hip-hop stars are striving to break down the barriers of popular culture and become icons throughout the whole world of entertainment. Take rapper Nelly, for example, who is set to embark on his debut reality TV series Nellyville and continues to dabble in the worlds of music, television and even poker.

Another hip-hop star who has recently revealed their passion for poker is Ja Rule, who competed at an event celebrating Irv Gotti’s birthday. He was also able to claim a fair portion of the prize fund, and has honed his skills during several trips to the bright lights of the Vegas strip. Favouring the corporeal poker experience over the virtual gaming offered through sites such as top10ukonlinecasinos.co.uk, although he once owned his owned dedicated gambling website for fellow stars.

Ja Rule, Music and Television in 2015: A Busy time for the Hip-hop Star In addition to indulging his passion for gambling, Ja Rule is also believed to have a great deal of material that is primed and ready to release. The star himself claims that he has an estimated three albums’ worth of material written, and the next twelve months will see the first of these songs released onto the market. Although he is unlikely to release a full studio album, he will certainly launch a number of singles and generate enough interest to bring his album out during the formative months of 2016.

His prolific writing skills have created a catalogue of upcoming songs, meaning that Ja Rule is certain to return to the top of the music charts during the course of the next year. The rapper is also following in the footsteps of industry rival Nelly, however, as he has a family reality show currently being produced with MTV for a release in the spring of this year. The cameras will follow Ja Rule as he lives his everyday life, fusing his unique roles as a partner, a father, a hip-hop star and an international poker star.

As we can see, Ja Rule embodies the typical career path of a modern hip-hop star, as he is ambitious, driven and keen to create a legacy that extends beyond the world of music. By also immersing himself in the worlds of professional poker and television, he is building a larger cult following and establishing himself as a truly global superstar in the process.