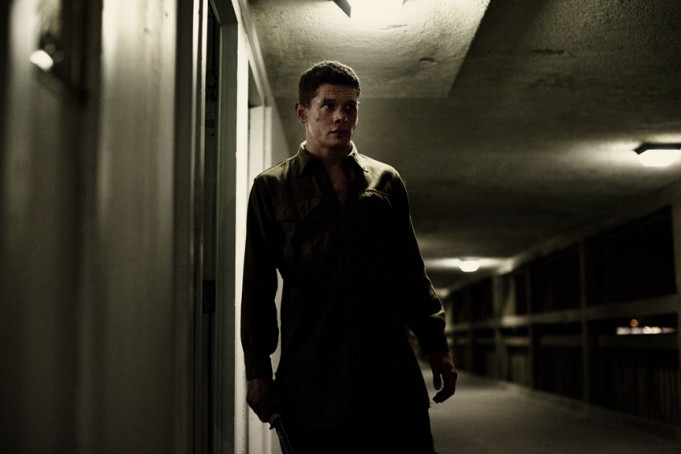 Rising star, Jack O’Connell, is really starting to make a bit of a name for himself this year, Not only have we witnessed him in 300: Rise of an Empire and in David Mackenzie’s Starred Up, which premiered to great acclaim at the Toronto and London film festivals and earned Jack a BIFA nomination for Best Actor.

He’s also the ONLY star of new film ’71 (we can tell you he completely nails his character) But most recently Jack shot Angelina Jolie’s Unbroken, a chronicle of the life of Olympic runner Louis Zamperini which is set for release in December 2014.

In 2006 Jack made his film debut followed with the role of ‘Pukey’ in the critically acclaimed This is England. Following this he appeared in Eden Lake opposite Michael Fassbender and Kelly Reilly, and in Harry Brown with Michael Caine. Other film credits include Private Peaceful, Tower Block, The Liability and Weekender. Jack reprised the character he played in Skins in the recent TV special ‘Skins Rise’. He also starred in TV movies Wuthering Heights and Dive. Every single role he takes on he just makes his own and it all seems so effortless. We completely love him.