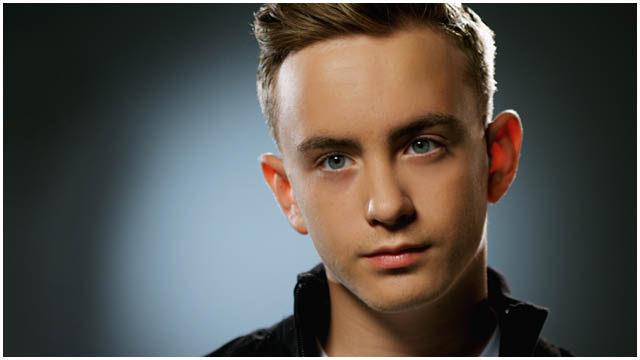 Fourteen year old Kent based, Jack Rose has released his debut single exclusive to iTunes and then subsequently on Google Play, Amazon, Spotify and almost 200 other digital stores on the 1st October.

‘Lost’, catchy electronic pop at it’s very best, was recorded at Big Jam Studios in Kent and is accompanied by a great video that features the original songwriter Nathan Grisdale.

Nathan was so impressed with Jack’s version of his song that he travelled down from Blackburn to Kent to meet Jack, which is how he ended up getting the cameo role in Jack’s video.

The new single, has been well received and started getting radio airplay within hours of being released. Jack is also gaining between 500 and 1000 Twitter followers per day from all over the world.

Taking inspiration from Ed Sheeran, Nathan Grisdale, Chris Brown, Eminem, Bruno Mars, Sam Smith and Ty Dolla $ign the multi talented Jack Rose, although only 14, has already proven himself to be an accomplished singer-songwriter, rapper, actor and radio presenter, hosting the UK Top 30 Countdown Show on the Hit Mix UK (www.hitmixuk.com) every Sunday between 7 and 9pm

A rare talent, Jack Rose is set to announce himself to a wider audience in the coming months with a new single set for release in December, he is without doubt a name to watch in 2016 and beyond.