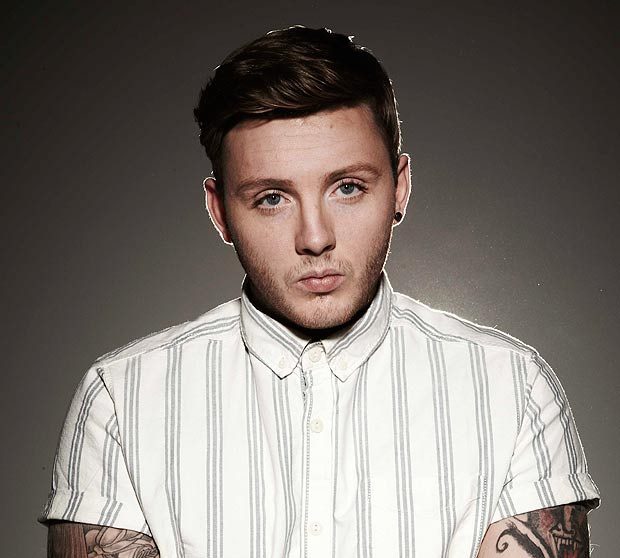 Struggling to control he’s emotions as he was crowned winner, James burst into tears telling Dermot: “Thank you, thank you so much.”

Mentor Nicole Scherzinger couldn’t fight back her excitement when the news was announced, she added: “This is my first year on the X Factor and I have made history.”

James Arthur’s winner’s single ‘Impossible’ is now a contender for Christmas number one. He also makes X Factor history as the first winner to have been in the bottom two during the whole series.

All in all, it was one of the most wide open finals in recent years.

Do you think the right person won The X Factor?