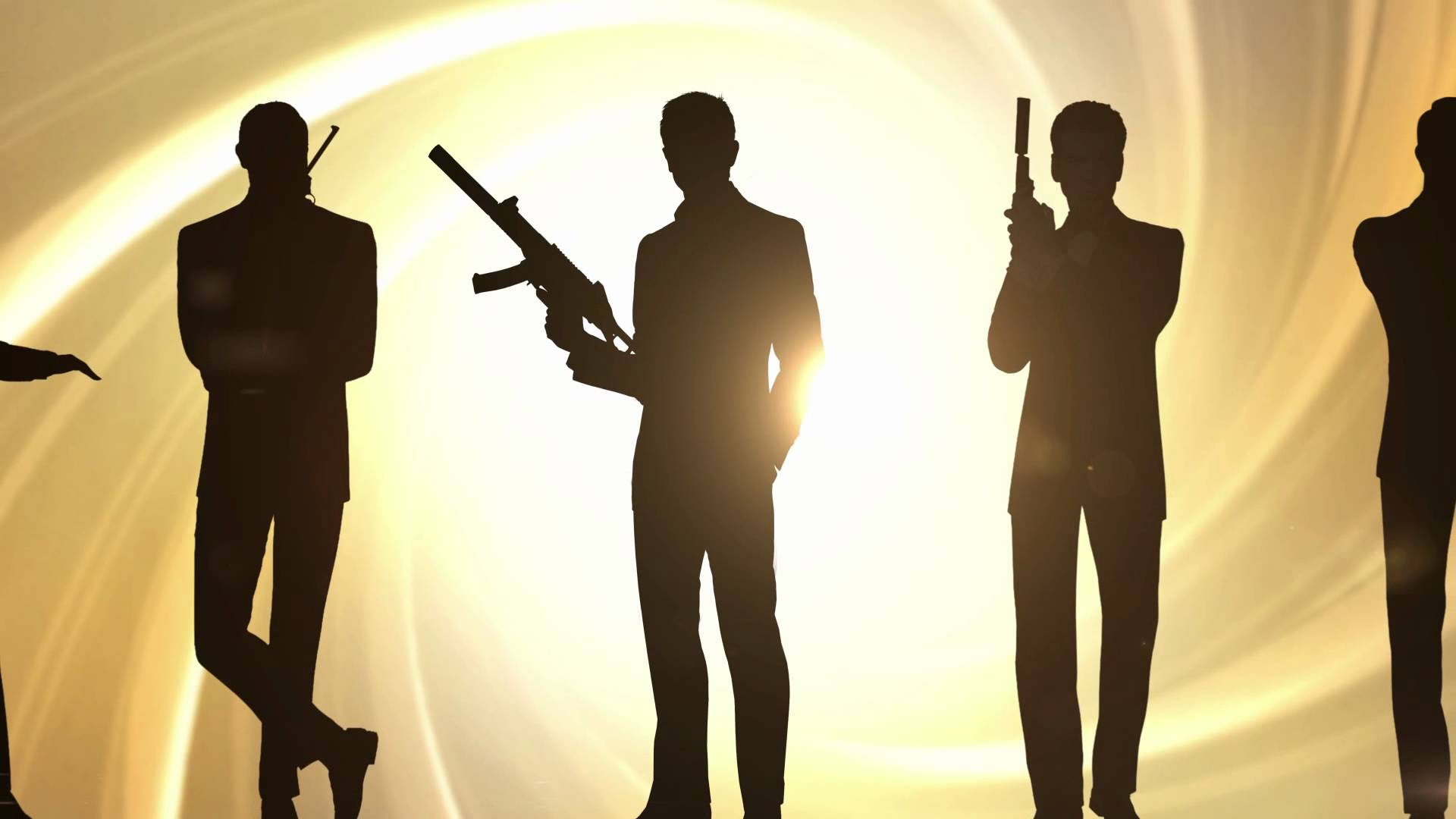 In celebration of the Bond bad-boy enjoying 50 years on the big screen, Metro-Goldwyn-Mayer Studios and Twentieth Century Fox Home Entertainment have released BOND 50. The collectible box-set contains 22 Bond films all on Blu-ray, including films that have never been seen in high definition before, all in one great package.

The box set also includes more than 130 hours of bonus features with some new and exclusive content. You can pre- order this special box set now and get your Bond goodies before everyone else tries to get a box!

Michael G. Wilson and Barbara Broccoli, with Eon Productions said at a conference: “We are also delighted that Fox has unveiled a specially designed anniversary poster which we hope the fans will love as much as we do. Our website, 007.com will be regularly updated with all the latest anniversary news and events.”