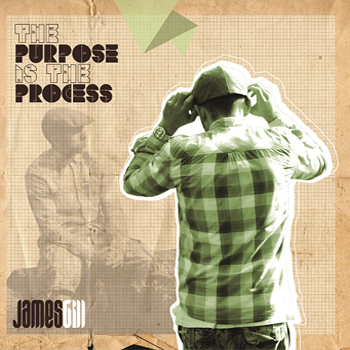 This weekend sees the launch of rapper James Gill’s EP ‘The Purpose Is The Process.’ The event, which will be hosted by BBC 1Xtra’s Yasmin Evans and Unity Radio’s Bizzy B will be special occasion for fans of the rising star.

Described as “lyrical with commercial appeal”, the emcee has already supported Wu-Tang Clan on tour and has even managed to carve out a reputation for his commanding rhymes and flow.

Joining him at Matt & Phred’s Northern Qtr, will be Naomi Reed, The Dress Down Kids, Ond Da and Franco and The Dreadnought, who have also been making a name for themselves these days.

The gig is this Sunday, February 24th and doors open at 7:30pm. Tickets cost £7 and can be purchased on the night or at www.allaboutgoodmusic.co.uk/