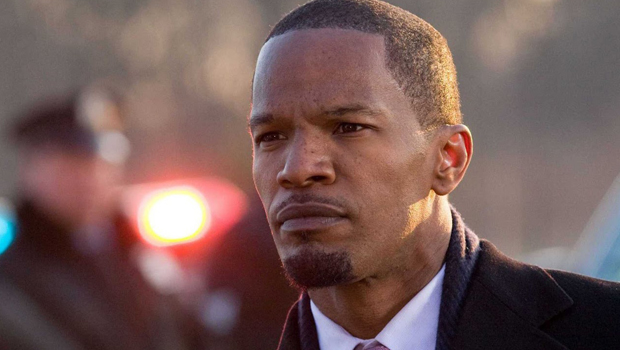 Jamie Foxx will be getting his vocals warmed up again for the big screen, as it was revealed that he will be joining  Will Smith and Jay-Z’s reboot of the musical Annie. 9 year old Quvenzhané Wallis, who was recently nominated for an Oscar, will be playing the title role of Annie, replacing Will Smith’s daughter Willow.

If you have not watched the 1982 version of the musical, Jamie will be playing the part of Daddy Warbucks, but in the reboot his name will be Benjamin Stacks instead. Will Gluck, who has directed films like Easy A and Friends With Benefits, will direct the project.

We have to say, Jamie Foxx has been choosing some interesting roles lately!