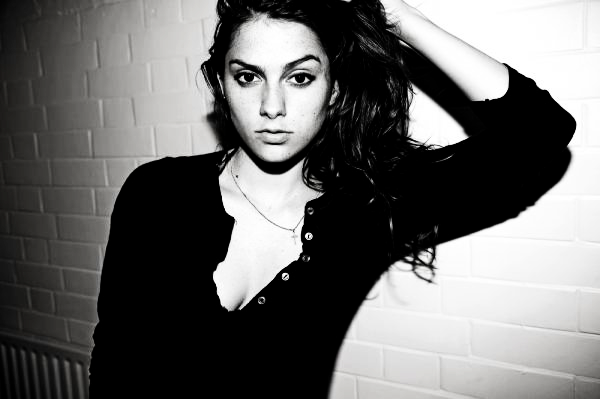 Tiffany Page burst onto the UK music scene in 2010, signed to Mercury Records she released several critically acclaimed tracks, supported the likes of Juliet Lewis and Courtney Love and played every British festival going, from i.Tunes to Glastonbury.   Whilst she may have been compared to the likes of Chrissie Hynde and Kim Deal, Page has a phenomenally powerful and gritty vocal, that wouldn’t be far amiss on an early Hole or Babes in Toyland record.

After a brief hiatus in South Africa, and with the release of her new single Suburbia, Tiffany Page is teaming up with ex King Blues (current Bleach Blood) singer-songwriter and guitarist Jamie Jazz, for her first UK performance in over 2 years.  This intimate showcase taking place at the Abbey Tavern, Kentish Town, will debut some of Page’s long awaited new material and will mark the coming together or two incredibly talented ex major label artists, who have chosen the independent route.

Tiffany Page and Jamie Jazz will be on stage at 9pm.   Download the new single Suburbia on iTunes.