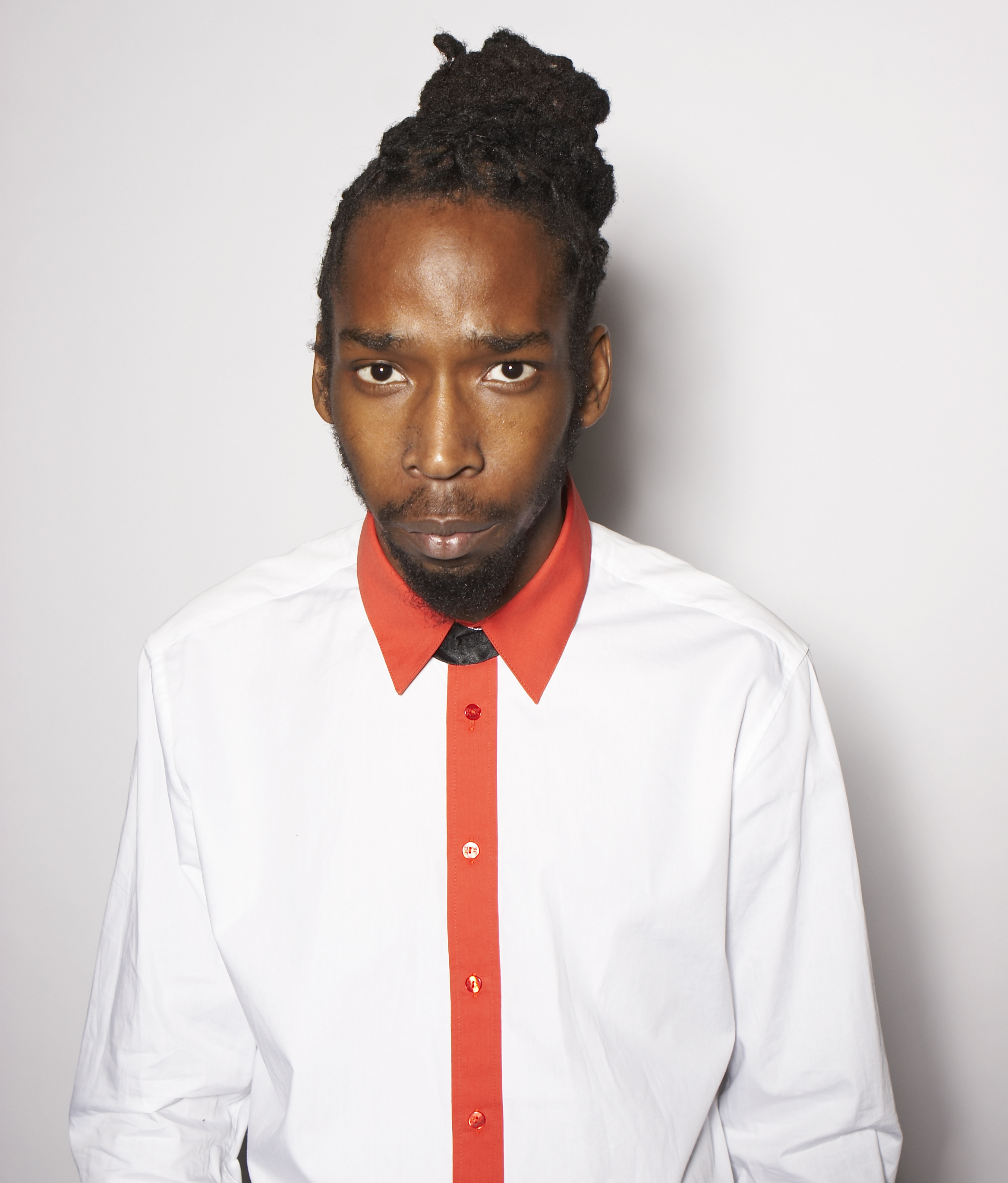 Interviewing Jammer – proved the old saying that ‘you should be careful before you judge a book by its cover.’ I was not sure about Jammer particularly with that whole Snakeyman affair he seemed to be tearing shreds out of him, but aside from learning it was all banter with lines like: “I hate brokenness, I don’t like it near me” it was clear that behind all that, Jammer is charismatically intriguing.

He’s been at the helm of the grime scene way before labels saw the viability of the artists that were around and way before it was a money spinner. Part of the renowned BBK crew comprised of people like Skepta, Jammer and others alike are seeing the fruits of their loyalty to the scene.

Jammer for one has benefited through hard graft and his seminal Lord of the Mics brand has gone from strength to strength since its conception. Showing some of the rawest talents in the grime scene, ‘LOTM 4’ is out now and does more of the same and a lot more of the new but that’s only one facet of brand Jammer who just keeps it moving.

Congratulations on the fourth installment, how difficult has it been getting this next one completed?


Yes, it has been crazy really to get this together because I have been doing so many things like shows and other work. But of course, I have also been enjoying the success of the last LOTM which was really good . For ‘LOTM 4’ though we had literally three to four weeks to get it ready from filming to finding a new location. In truth, it has been very stressful getting it all together, but you know once it is done and people enjoy watching it then that is the best part really?

What are the criteria for getting on LOTM apart from obviously being able to drop sixteens?

They need to be motivated. They need to be trying to promote their brand before the team contacts them – dropping videos, putting out freestyles, connecting with other artists, contacting people within the industry.  We don’t want people to just come into LOTM to drop a free-style, and then they are gone. We want to see people hungry to make it in this difficult game.

Are the artists of today as hungry as you were in your day?

Back then all you had were clashes with people really, but now obviously the scene has had a few more people who have done well from the scene and so people are taking it more seriously. The thing is the drive is big right now so you may have an emcee that is not the best, but they are making noise because they have a mad work ethic, and they make noise and get noticed.  You can be the best artist in the world, but if you’re not doing anything, then no one will know you.

And is this an unfair or short-sighted accusation of grime that it is not really grime any more, and that it is a diluted form of the music.


These people are not listening to grime any more what they are doing is listening to grime artists who have gone mainstream. If you go down to areas like Birmingham and Sheffield, then those guys are spitting like it was back in the day when London was pushing the grime music heavy. What they need to be doing is listening to the guys who are just making grime, just making records without the aim to go and break the charts.  There are a lot of hungry Grime artists out there, and that is why I have brought through a lot of new talent whom I am managing and these are the guys you need to be looking out for.

How has ‘LOTM’ become a brand?

The funny thing is I cannot say to you that I sat down and thought it out, it as just developed over time.  After making the DVD’s back in the early days I wanted to see what would happen with it, and it was great because it started to be a household-name.  After one and two there were requests to do LOTM 3, which was difficult because there was a big gap between two and three but LOTM 3 turned out to be so big. It was then that I realised that it had turned into a brand, and so I made sure that everything was right from the packaging to the graphics, the interviews and the songs. It was all on point, and I have carried through that same manner to the fourth installment.

What are some of the big moments from the fourth instalment?

Oh gosh, Discarda and JayKae are mental, absolutely mental! They just go in that is probably one of the best but there are great clashes all through and all over the fourth episode so people need to just get on that.

Musically what is going on for you personally?

Well I will be doing a new mix cd called Living The Dream and that should drop sometime next year which is just a whole cd about my experiences in the music industry and coming from where I was to where I am now. Then obviously I will probably drop an album towards the end of next year.

And BBK, what’s cracking there?

Lots of stuff! We’re working on a BBK album, which is going well and next year BBK will be headlining the Reading festival – so that will be mental!

And my final question; what do you think it is going to be?

The Snakey Man thing….it’s so funny because it is just a joke thing so don’t watch that!