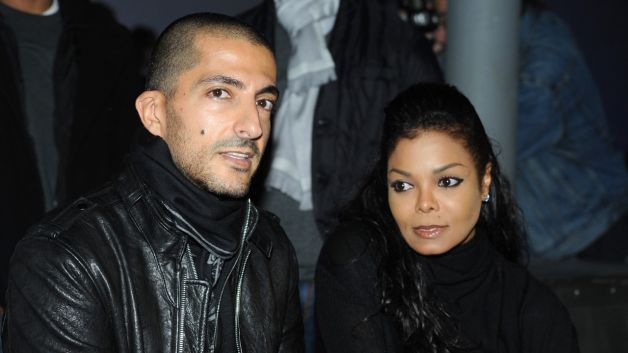 A few months ago news emerged that Janet Jackson was planning a $20 million wedding with her billionaire partner Wissam al Mana. Now there’s news that Miss Janet is planning to start a family after she ties the knot.

According to US Magazine Janet, who was twice married is keen to start a family with Wissam and if they can’t do it the traditional way the happy couple will adopt. Sources tell US the wedding “will cost millions as he is flying in all of Janet’s friends and family (that’s about 20 nieces and nephews) on private jets.”