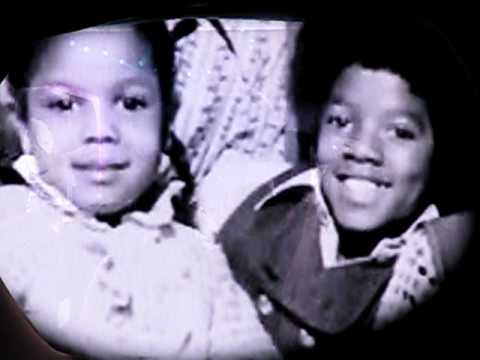 The event marked a powerful evening, especially for the black community, with iconic singers such as Mary J Blige and Alicia Keys hitting the stage, with rapper T.I also duetting with Blige.

‘Rhythm Nation’ star Janet moved the whole arena with a touching performance of ‘Together Again’, infront of a picture slideshow of herself and Michael as kids.

Jackson, 44, gave a mesmerizing show fully packed with a huge number of dancers, crazy lights, and moved around the stage with a lot provocation and control.

The energetic and intense performances highlighted her strength and dedication to Michael despite making no TV appearances since his death last year on 25th June.

Check out these clips of her ‘Together Again’ performance, as well as her dance and sexy routines: