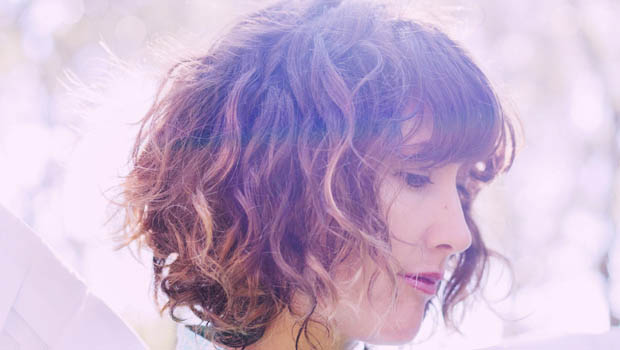 Jasmin Jones is fresh out of Australia and she effortlessly infuses folk, pop and acoustic sounds. Her music is mostly dedicated to feeding off everyday emotions, and her lyrics evoke feelings of love and appreciating the spirituality of life. After living abroad and starting her musical career in Portugal, Jasmin Jones is back in Australia and ready to embark on a new adventure.

Flavourmag chats to Jasmin Jones about what we can expect from her upcoming EP due to drop early next year, what her latest track ‘Pepper Creek Farm’ is about and her dream collaborations.

You’ve lived in a few different places, do you have a favourite?

That’s a hard question to answer! Three places pop up straight away, Byron Bay Australia, Ericeira, Portugal and Santa Barbara, California. All three places have two things in common for me that make my world shine, good waves and people I love.

You recently released your track ‘Pepper Creek Farm,’ tell us about it.

There is a huge story behind this song, its about an epic love encounter, like the penny dropped finally. After running after other loves, she encounters someone who truly loves her for who she is and who has secretly been there all along. Her eyes finally opened to this love so amazing that all she can do is sing about it. The reason I called it ‘Pepper Creek Farm’ is because that is where I made it up, I randomly stayed two days on this farm and that was were the song was birthed.

What can we expect from your upcoming EP?

You can expect love stories, powerful ones that touch your inmost parts. Fun songs and authentic ones that pump people up with a desire to love better and grow in knowing who they are.

How did your musical career start?

My musical career started in Portugal, I got a vision to start a band, with no previous “musical knowledge” other than learning to play classical guitar, I was set on it. It was like a baby learning to walk, I knew what we needed to achieve (as a band), but it took a lot of patience and growth, one step at a time and not taking myself too seriously! I didn’t even realise that I was an artist as until that point I was super sporty, so my life literally took a whole new turn to it. If music wasn’t in my life now I would be a fish out of water, its a huge part of who I am and it took God to show me that.

Xavier Rudd, Ben Harper, Damien Rice, Jack Johnson, Jeremy Riddle they all beautiful guys who play and sing with their heart. It would be a dream come true to collaborate with one of them!

Who are your inspirations?

I get my inspirations from literature, nature, people, my own life experiences dreams and desires. I find that love even though it sounds cliché is what I find myself being inspired by the most. Being loved and seeing the power of loving others is hugely inspiring to me.

Have you ever performed in London?

No, but baby I want to, who is going to make it happen? I’m there!