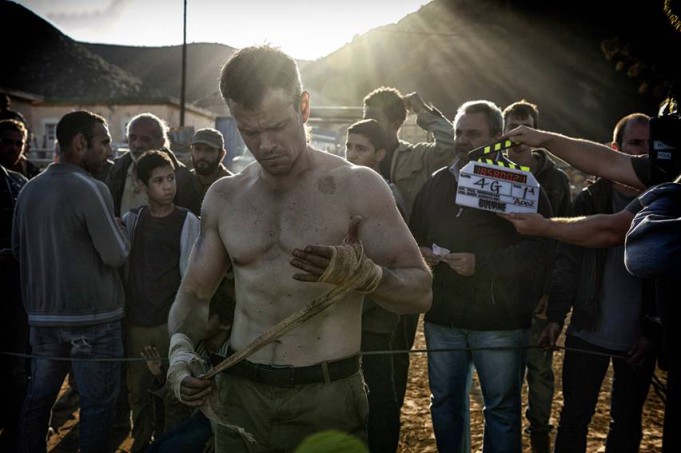 This year see’s the return of Matt Damon as Jason Bourne and the first look TV spot has crashed onto the scene with a bang.

The TV Spot is full of fast-paced action and explosive scenes and seems to be over as quick as it started. Will Jason Bourne be able to live up to his legacy?

JASON BOURNE will be released in UK cinemas July 29th.