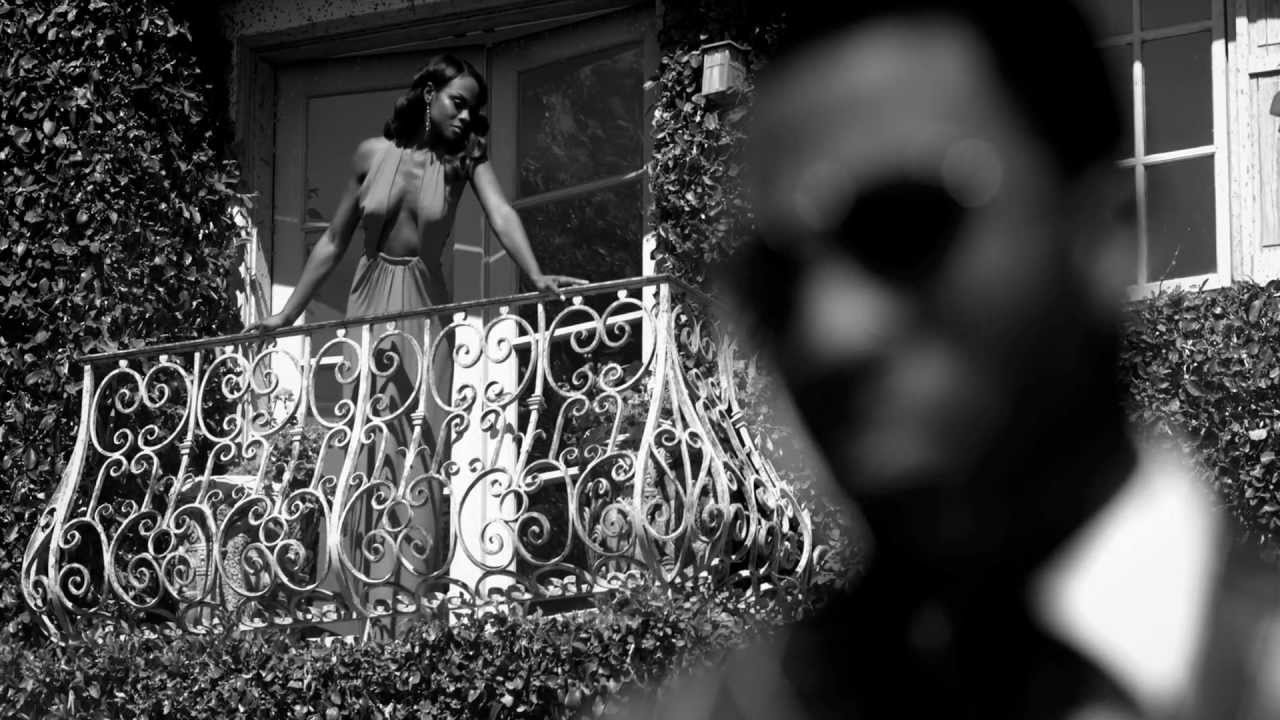 Multi-platinum singer-songwriter Jason Derulo has already made history with his previous single ‘Don’t Wanna Go Home’ reaching the number spot. This is not the first time that the R&B crooner has graced our charts, with his first album he rose to fame with his infectious single ‘In My Head’ and now he’s set to bring it back to the future, with his next album ‘Future History’. With dance moves that would catch any lady’s attention and the voice of an angel, Derulo has become one of the most exhilarating artists the music industry has to offer, so much so that he’s even worked with the likes of UK’s finest Pixie Lott. Already been dubbed as the new ‘King of Pop’ Derulo is in the driving seat when it comes to his career and Flavour caught up with the ‘Watcha Say’ singer to discuss what it was really like to tour with Lady Gaga, what he really has to say about his sexual prowess on stage and how he plans on making history in the future.

So how are you Jason Derulo?

What was it like touring with Lady Gaga?
Lady Gaga was amazing! It was my first one, so getting accommodated with touring can be difficult, but her staff made things [run] very smooth.

Did she teach you anything that you will keep forever?
No [laughs], you know people ask me that all the time. Imagine she [Lady Gaga] comes up to me, “Your dance step is kind of slipping a little bit you should be a little sharper”. Don’t you think that would be weird?

Yeah I guess so…
I’d be like what do you mean? [Laughs]

You’re quite sexual on stage, but who is the person off stage?
I am quiet and to myself sometimes, then I’ve got another side that’s really upbeat and comical.

So once you finish off stage, what’s the one thing you like to do?
I like to hang out with girls.

What boy doesn’t?
[Jason laughs] I’ll sit backstage for about five minutes to catch my breath and come back to earth for a second. Then I’ll go back to my dressing room, cool down some more and then get ready for a meet and greet. What do you have to say to the people who comment on your style and say that it is very metrosexual?
I don’t pay any attention, I’m constantly trying to improve, but I’m not about to listen to some random hater and trust their opinion – I’ve been doing this my whole life. My idea of perfection is in here [point to his head] I don’t know if I’ll ever reach that level, but I do know that it’s possible.

Hindsight is always better than foresight. What’s one of the things you’ve learned since you got signed?
I’ve learned how much of an impact music has on people. I get messages all the time from my fans saying what my music means to them and what it has done to them.

In a recent interview with Flavour you mentioned that you’ve grown so much over the past two years. How has that affected your music?
Of course it has influenced, as my music is a reflection of who I am. I will always write songs about what I go through. This time, it’s coming from a different perspective – it’s a little more edgy because I grew up.

How do you feel your fans will get to know you on this album?
By listening to it – this album is Jason Derulo. I put so much effort into making sure that it was me but at the same time just great material. I put the same amount of energy to make sure that every single lyric was a lyric that I wouldn’t mind singing for the rest of my life. There are so many different faces on the album, I have songs on the album that I recorded completely drunk and wasted then others that brought me to tears.

Which one did you record drunk?
‘Make It Up As We Go Along’.

How do you plan on making history in the future?
I think that it’s all about the work you put in, so I’m living, breathing, sleeping my music. It’s not a job for me, it’s not something that I do for the glitz or the glam or the money. It’s who I am and who I’ll continue to be.

Jason will also be co-hosting the Mobo Awards 2011 and his album ‘Future History’ and single ‘It Girl’ are out now on Warner Bros Records.