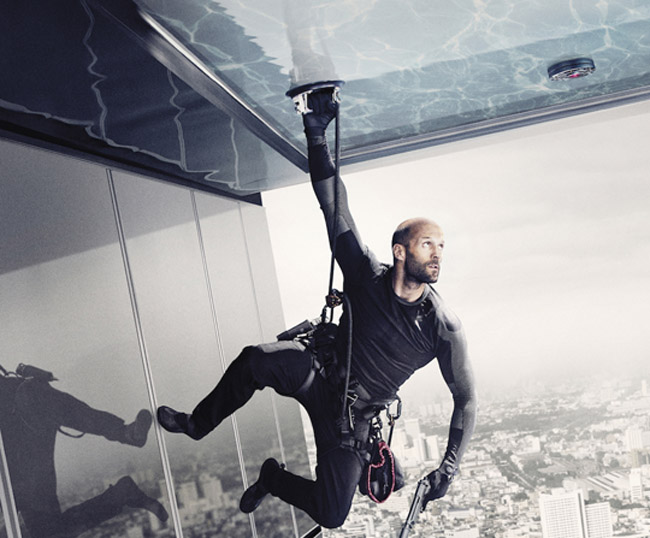 The sequel to THE MECHANIC, Mechanic 2: Ressurection has seen a trailer and poster release.

Directed by Dennis Gansel (“The Fourth State”, “Before the Fall”, “The Wave”). Mechanic 2: Resurrection has a cast of Jason Statham, Tommy Lee Jones, Jessica Alba and Michelle Yeoh.

The Mechanic thought he’d escaped his former deadly life and disappeared. But now somebody’s found him, and kidnapped the woman he loves. Neither one of them will get out alive unless he completes a diabolical list of assassinations of the most dangerous men in the world.