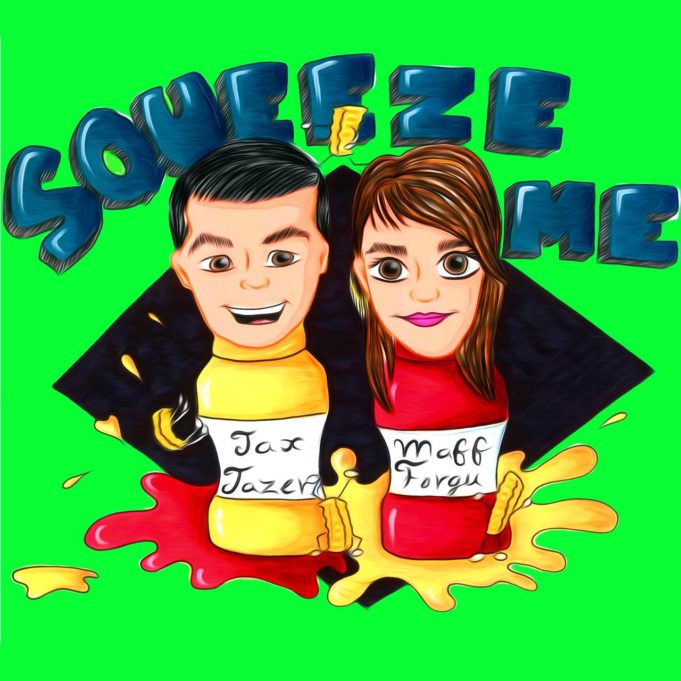 Originating from Mexico, Jax Jazer is an eclectic music producer who strays far from sticking to strict genre conventions. His latest single Squeeze Me is a blend of House and Hip Hop released on 9th November.

Squeeze Me is his latest project after releasing 3 singles that found him major success in growing his following. One track Split was supported by EDM blog ‘We Rave With You’ taking his number of streams up to 200k on Soundcloud.

The song is inspired by his love of the dance floor as well as drawing influence from techno and hip-hop sounds. This combination has left us with an upbeat, hard-hitting rave track that leaves you ready for the nightlife.

He chose to record the video at one of Mexico’s most popular locations, Puerto Escondido. Puerto Escondido provides the perfect backdrop for Squeeze Me, by day it is a paradisiacal Beach for surfers and friends, at night, is the go-to place for hardcore ravers.

You can listen to Squeeze Me by Jax Jazer NOW.