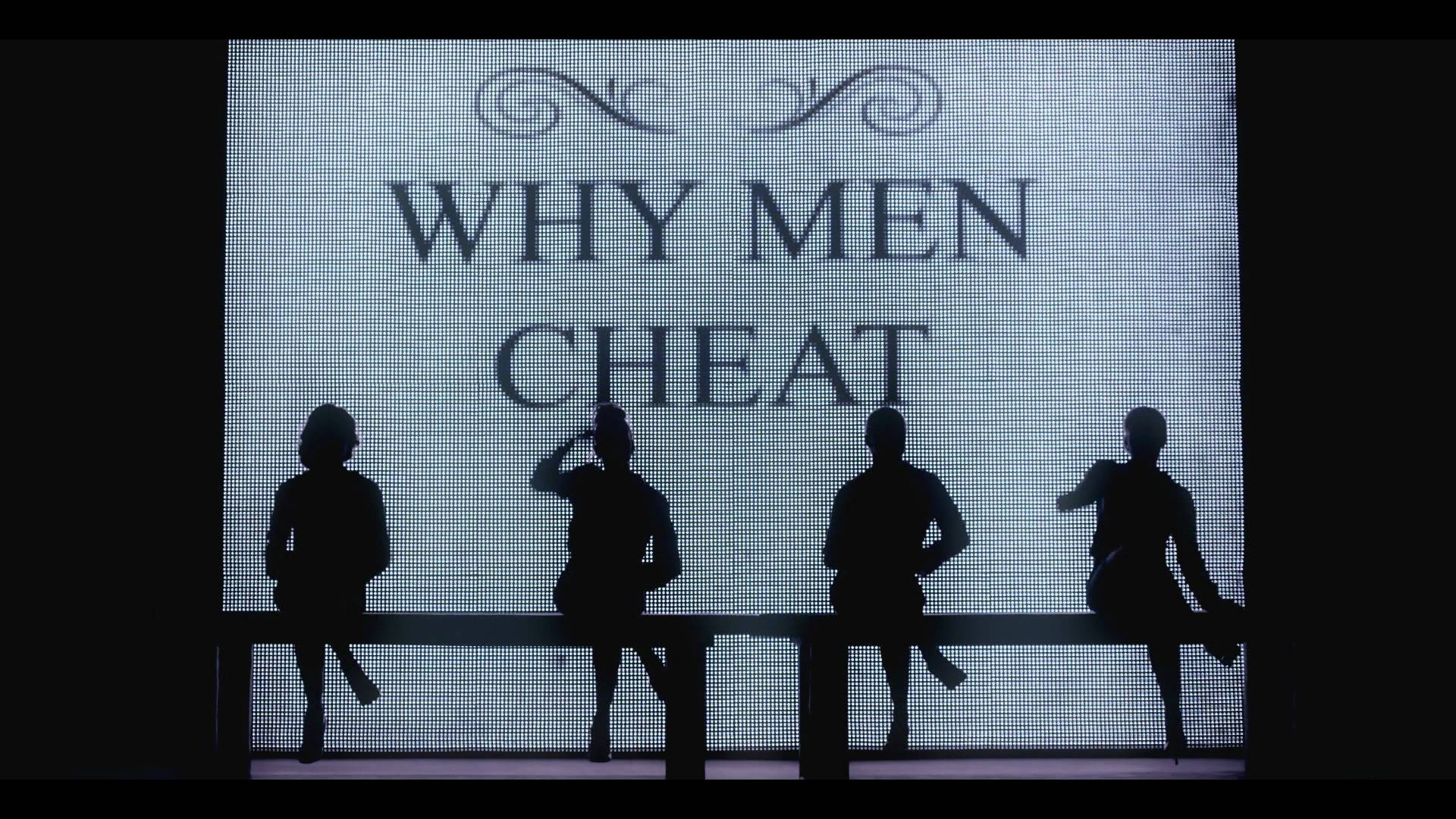 A tearful Jennifer Hudson took to the witness stand in a Chicago yesterday to open the murder trial against her former brother-in-law, accused of killing her mother, brother and nephew back in 2008. As you can expect it wasn’t particularly easy for Hudson as she struggled holding back tears as she told the court about first hearing that her sister, Julia, planned to get hitched to the onetime gang member.

Balfour was estranged from Julia Hudson, at the time of the incident in 2008. Prosecutors argue that he flew into a jealous rage and fatally shot Hudson’s mother, Darnell Donerson, as well as her brother James and her 7-year-old son Julian King.

Balfour has pleaded not guilty to three counts of first-degree murder. If he’s convicted, he faces a mandatory life sentence.