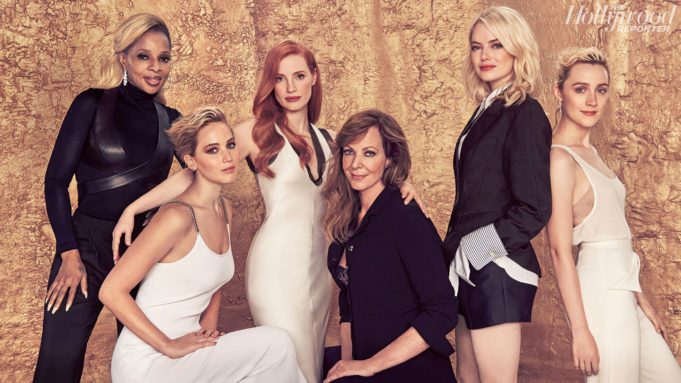 They all opened up and discussed sexual harassment in Hollywood at the Hollywood Reporter’s annual Actress Roundtable, held Nov. 11 at Line 204 Studios in Hollywood. The women debated on how sexism and harassment are intertwined with the issue of pay inequality in Hollywood.

Watch the videos below and see what the women had to say.

Mary J. Blige on Being a Tomboy to Avoid Sexual Harassment