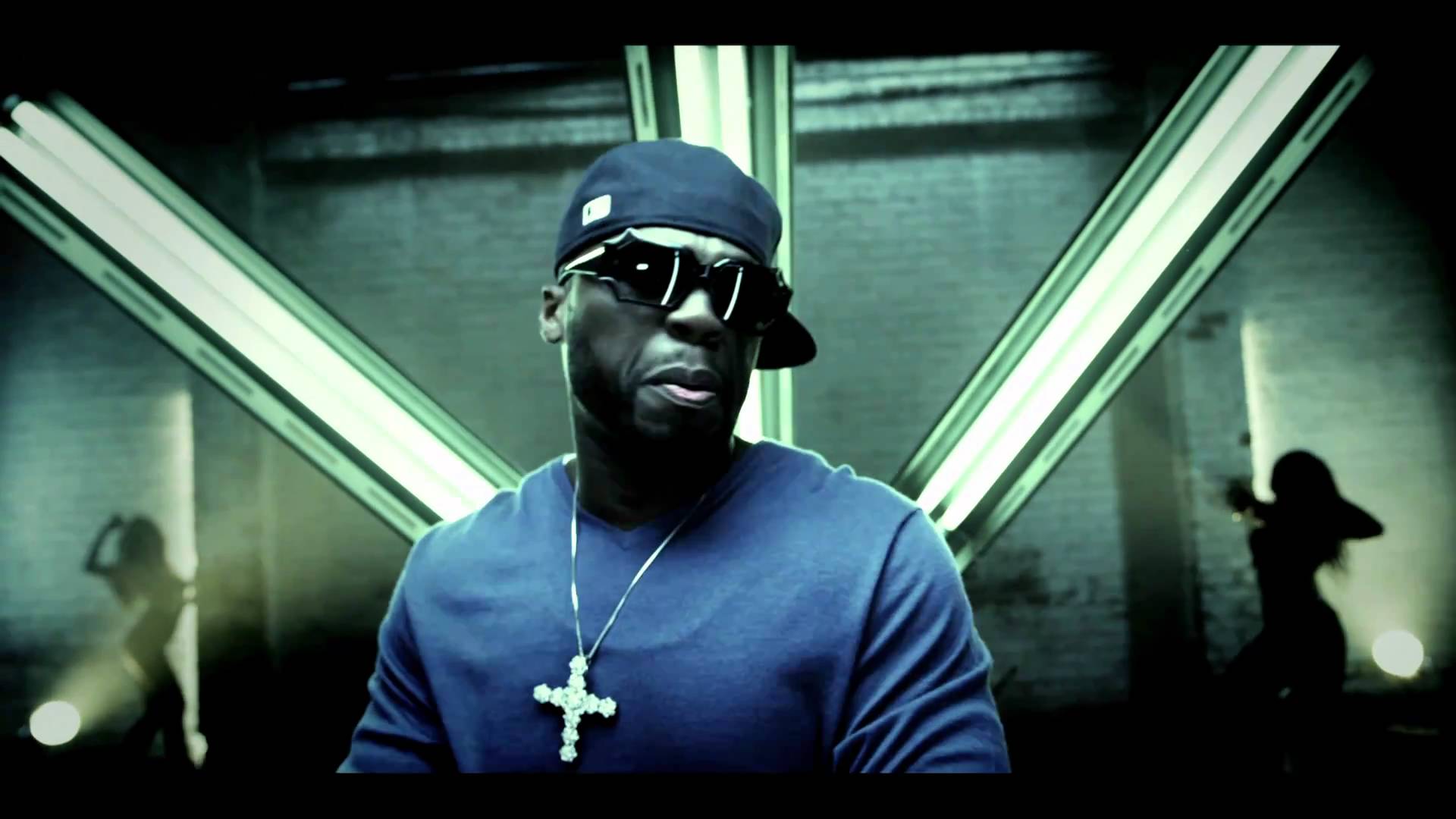 Birthday Sex singer Jeremiah has teamed up with 50 Cent in his sexy new single, ‘Down on me’ from his second album ‘All about you’. Jeremiah’s vocals sound slick and have a catchy T-pain twang on the chorus whilst the beat has a sick hook and a slightly ethnic style sample.

Jeremiah sings about a sexy girl he has seen dancing and says ‘Something like my wrist piece everybody got to watching it…look at your physique. Girl you are a beauty well I am a beast, they must have been trippin to let me off a leash.’ His metaphors don’t need much explanation as he makes it clear that he wants to ‘get to know’ the girl better if you get my drift?

Nothing incredibly original about the concept here but the catchy hook will most definitely stick in your head.

Starting credits show that the video was made by Collin Tilley and introduce the artists and the song. The video appears to be in a dark warehouse with huge speakers in the background and a few bright lights. The scenes flash in time with the beat, flicking from Jeremiah to 50 to the video girls and at times the screen blurs giving a crazy effect.

There’s a girl dancing behind Jeremiah in front of the speakers holding an umbrella and falling in to the splits, (definitely appealing more to the man dem).

There are some more scenes of video girls wearing all black and dancing whilst white lights are flashing. A girl on lights bum flicks, (or booty pops as the say in the states) in the background, one plays a guitar and one girl on a stool shows of some very flexible moves.

When 50’s verse comes in the first thing we see is his hand holding his jewelled cross pendant chain, with a hard watch and blinging ring through a hole in a wall. He then spits about the girl he is moving to with bars like ‘the way she work it make me wanna hit it hit it, heaven when I’m in it in it, if I do not fit, I’m gonna make it…’

We all know what he’s on about. There is also a scene where we see a woman laying on a table whilst another pours a drink in to a glass on her stomach and strokes her. We see a brief clip of 50 cent on some decks ‘dj-ing’ and some clips with both 50 and Jeremiah bubbling to the tune with the shadows of girls dancing behind them.

Apart from the subliminal Illuminati symbolism showing that Jeremiah has joined the dark side (say no more); my issue with this video is the blatant use of women as sexual objects to symbolise the importance of male success. The tune however, has a fresh beat with a not so fresh concept but its’ pretty tight and set to be a definite club banger.