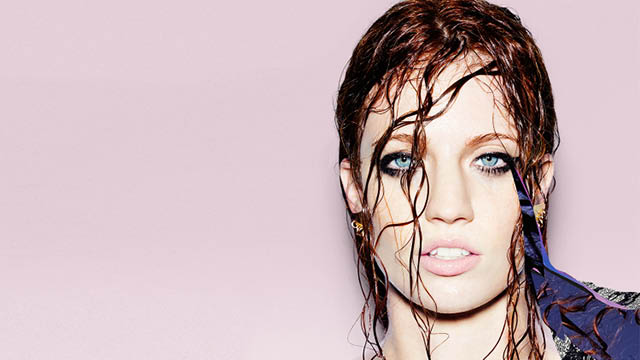 The Vamps made the announcement live on Radio 1 this afternoon (Sunday 21st August) whilst standing in for Cel Spellman (4-7pm). Nick Grimshaw – presenter of The Radio 1 Breakfast Show – will host the event alongside some special co-hosts.

Radio 1’s Teen Awards is now in its seventh year and is one of the biggest events in the pop music calendar. As well as enjoying performances from a superstar line-up, the audience of more than 9,000 14-17 year-olds will celebrate the achievements of some of the UK’s most inspirational teens when they will be crowned Teen Heroes of 2016.

Nominated by Radio 1 listeners, the deserving Teen Heroes will be chosen by a panel of judges consisting of Radio 1 DJs and former Teen Heroes.

Celebrity winners will also be crowned for the following, as voted for by Radio 1 listeners, and presented by special surprise guests:

“So excited to be performing at Radio 1’s Teen Awards again! We have a few surprises for our lovely fans… It’s going to be amazing!” “The 2014 BBC Radio 1 Teen Awards was by far one of the loudest experiences we’ve ever had. We also were lucky enough to win three awards! It’s an absolutely privilege to be invited back… Bring it on!”

“I’m so excited to be back to perform again at the BBC Radio 1 Teen Awards after my surprise appearance two years ago! Thank you to Radio 1 for such an amazing opportunity & can’t wait to see you all. You rock!”