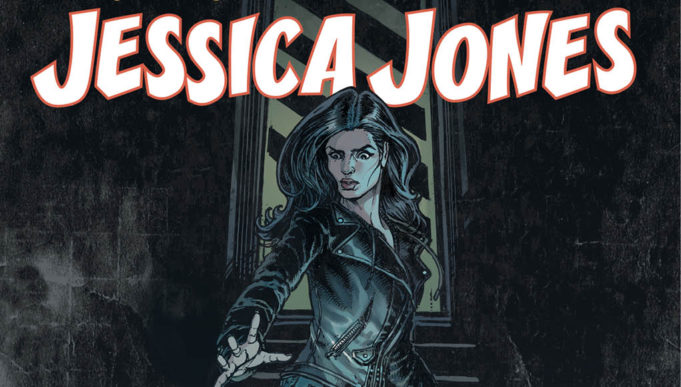 Netflix posted 13 exclusive pulp art covers created by artists who have taken their inspiration from this upcoming season of Marvel’s Jessica Jones to another level. Each pulp cover highlights the spirit and essence of each episode from Season 2.

New York City private investigator Jessica Jones (Krysten Ritter) is beginning to put her life back together after taking down her tormenter, Kilgrave. Now known throughout the city as a super-powered killer, a new case makes her reluctantly confront who she really is while digging deeper into her past to explore the reasons why.