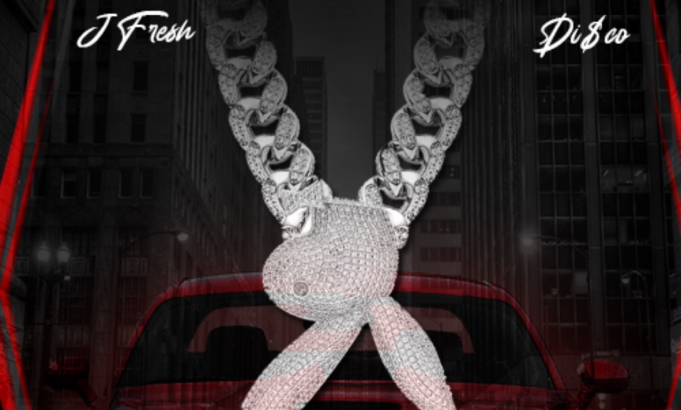 Inspired by the recording artist playboy Carti, ‘Carti’ is the latest single to come from accomplished rapper JFresh.

Wanting to put forward a fresh sound, JFresh loved the vibe of the beat for ‘Carti’ and instantly put down lyrics for it. A collaboration with Di$co and released by Ayogang entertainment, ‘Carti’ has a fresh and modern sound, matched with a sick flow from JFresh that puts him firmly on the map.

JFresh began rapping at the age of 12, encouraged by his enjoyment of English at school. Using his lyrics to tell stories, he released his first two mixtapes with rap group Madtown, made up of JFresh, his cousin, and his cousin’s friend. Since then he has released mixtapes under the stage name of Fresh, collaborating with many local artists. JFresh has been partnered with Ernest GQ since 2011, and together they are revamping Ayogang Entertainment to help develop fresh talent.