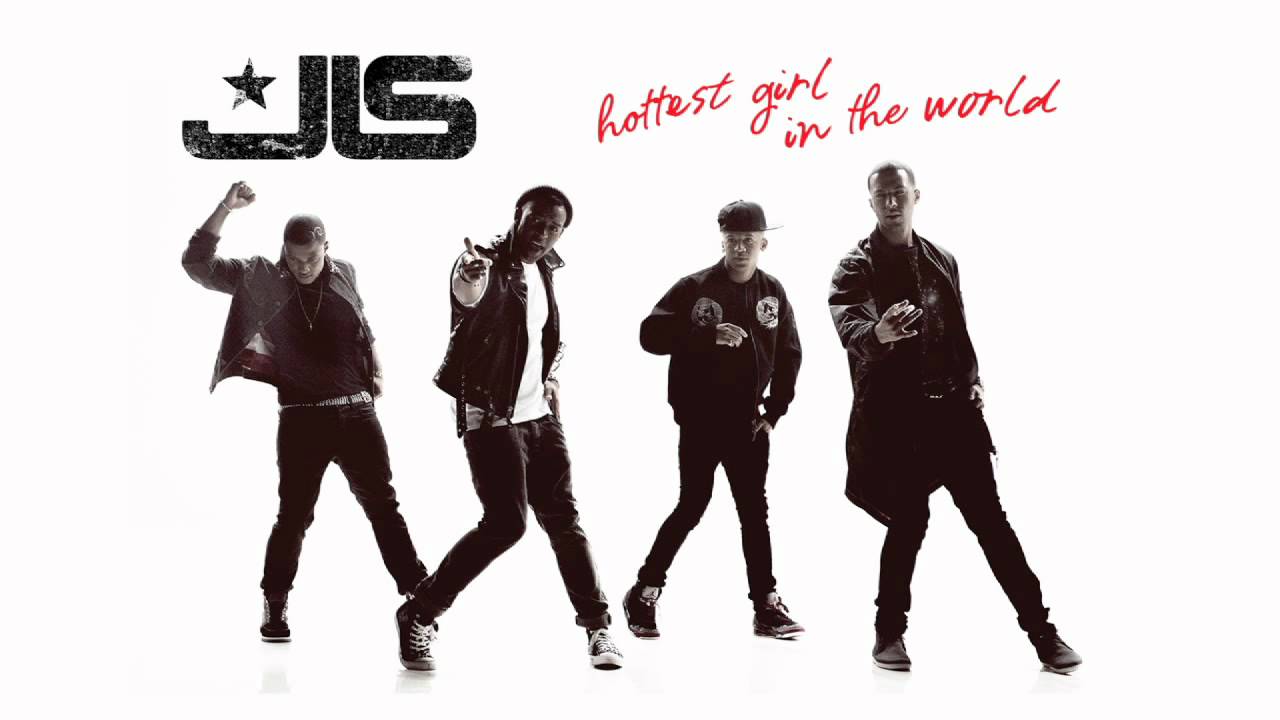 To whet your appetite, we have a sneak peek of the new single, ‘Hottest Girl In The World’, which Chris Moyles premiered on his radio show earlier today. Much has happened since Marvin, Aston, JB and Oritsé last dropped new music. In fact, Marvin has tied the knot with Rochelle from The Saturdays whilst the rest of the lads took a little time off to unwind.

It turns out following their break the lads are coming back bigger and better than before. Which brings us to ‘Hottest Girl In The World,’ the first single from ‘Evolution.’ A big, banging RnB track that harnesses the right ingredients courtesy of producers The Runners (best known for their work with Rihanna, Chris Brown, Rick Ross) and the renowned hit-maker Rodney Jerkins (TLC, Kanye West, Beyonce).

It shows JLS following a path they’ve never crossed in their entire career: tapping into RnB-tinged beats, merging them with pop, and perfecting them with that JLS righteousness. At present the boys are finishing up their run of summer dates around the UK. They have even joined the Spice Girls and Take That as one of only three British bands ever to sell out more than ten dates at the O2 arena.

The single Hottest Girl In The World, will be released on 21 October, whilst the album Evolution will follow on November 5th.