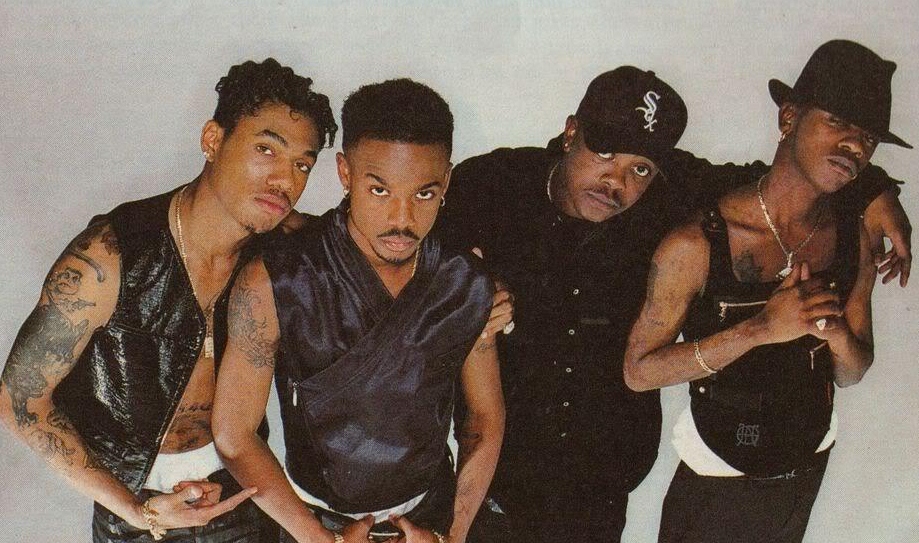 Music legends Changing Faces, SWV, Dru Hill, Blackstreet and Jodeci were brought together to ignite a love for all things 90′s R&B related in front of a sold-out crowd at Wembley Arena last night (March 23).

A good night was had by all until the ‘Freakin’ You’ headliners showed up. For many the above artists, but particularly Jodeci define the golden era of rnb music so it was disappointing and heartbreaking to many fans to see the demise of one of R&B’s once great all male groups.

With only KCi, JoJo and Mr Dalvin present the group started at a disadvantage with DeVante Swing’s abscence. However, being one member down proved to be the least of the trio’s worries. The group turned up late, sang out of tune, were uncoordinated, spoke over each other, did not communicate with their band and left the audience speechless when Dalvin decided to jump off stage and fell flat on his butt.

A security and steward helped the singer who was clearly in pain get back onto the stage as their set went from bad to worse. Their performance was so cringe worthy hundreds of fans decided to vacate mid-set as the audience began to boo. They appeared to not know what they were singing, they were out of sync and were completely unprofessional. With a history of drink and drug problems, the groups legacy has been rocked in recent years after a long-line of tragic shows from the former chart-toppers. Luckily, the other 90s hit makers at the concert made up for Jodeci’s poor showing. Changing Faces entertained with a string of hits, SWV sounded pitch perfect and Dru Hill were full of energy, well all of them except Jazz who appeared to be out of breathe throughout half of the show and held onto the railings at the side of the stage during the track How Deep is Your Love’.

Although the Blackstreet line-up was made up of a bunch of new random singers besides Teddy Riley who created the group, they were very polished and entertained the crowd with over an hour’s set that ended with the classic ‘No Diggity’.

With Tyson Beckford, Misha B, JLS, Ashley Walters, Lisa Maffia, Andy Cole and many other celebrities in attendance the promoters did a great job with a stellar line-up, great host (Eddie Kadi) and DJs and despite Jodeci’s epic fail the evening reminded us why the 1990s was such an incredible musical era.

Here’s what some of the fans had to say on Twitter:

It was all going so well… Then Jodeci turned up. One fell off the stage, vocals struggled & Dru Hill sang their song for them #TheShow
Dionne Grant (@DionneGrant) 24 March 2013

Some US artists need to realise that this isn’t 1995. You can’t roll up on stage late/high/sloppy & not feel the wrath of the crowd. #Jodeci
Keysha Davis (@MsQuiche) 23 March 2013

I don’t get why #Jodeci are still being booked for shows though. Aren’t there enough YouTube videos showing what condition they’re in?
Wendi B (@WendiWrites) 24 March 2013

Thank you to BassBuds.co.uk for the invite who sponsored the evening.

Check out some of the videos of our favourite 90s rnb superstars.