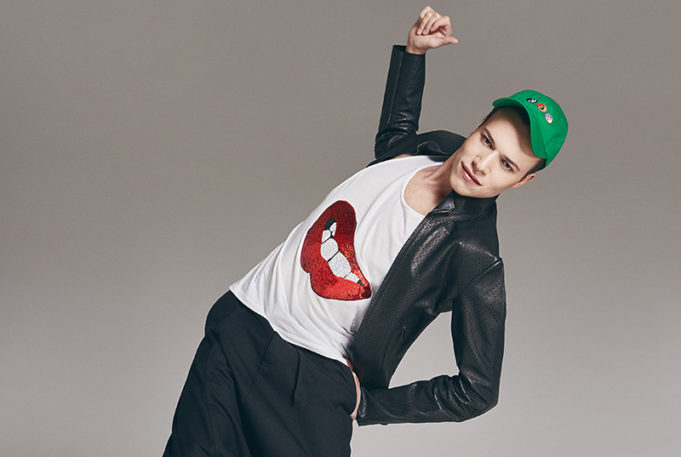 Following the success of debut single ‘Raise Up’ in 2017, Singer-songwriter Joel Phil is back, having released his latest single ‘Monster’ last Friday.

Born and raised in Brooklyn to Spanish/Dominican immigrants, a running theme in Joel’s life has always been his identity, however, it is this struggle which has helped him develop his music. From a young age, the artist has been writing and performing his original music, being supported by his local community centre when having limited resources. Having found his way back to music after focusing more on his studies, Joel worked with mix engineer Jaycen Joshua (Beyonce’s Lemonade, Justin Timberlake’s 20/20, and Chance the Rapper’s Coloring Book) on his debut single, ‘Raise Up’, a song that has over 85,000 streams on Spotify and over 500,000 views on YouTube.

Joel’s latest release ‘Monster’ draws on a more serious and darker tone than the empowering ‘Raise Up’, showing a completely different side to the artist. He said he wrote the song, “out of frustration”. Written in only a few minutes, the track was originally made for film Fifty Shades Freed with its running themes of intense lust, love and jealousy. Music has always been inherent in Joel’s life and can be seen through his musical influences of Frank Sinatra, Amy Winehouse, and George Michael.