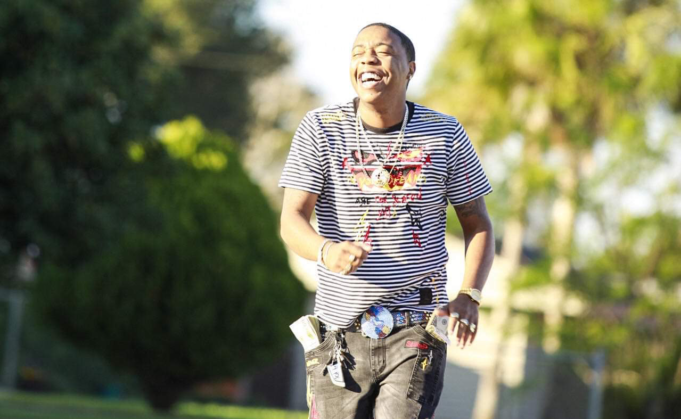 Lyrically about Johnny’s hard grind on the streets to make his career, the song just came to him in the studio and was recorded quickly thanks to the energetic studio vibes.

It has been a year since Johnny Made Miracles released his first official project. Since then he has released three albums showing his versatility and drive. Having always been a fan of music since he was a kid, Johnny Made Miracles uses his music to communicate and express himself, and give his listeners motivation and hope.