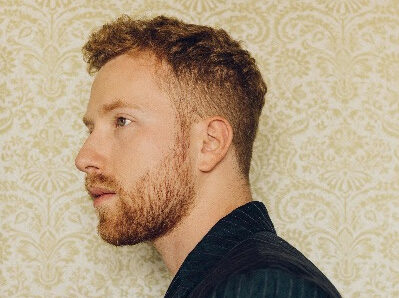 Toronto-born, Los Angeles-based singer-songwriter, JP Saxe pulls on heart-strings with video for ‘A Little Bit Yours’.

You may know JP Saxe from his powerful duet with Julia Michaels titled ‘If The World Was Ending‘ which led to his late-night TV debut on The Tonight Show Starring Jimmy Fallon. Since then JP released his highly anticipated six-track debut EP ‘Hold It Together‘ which received huge praise from his fellow celebrity peers includingnDemi Lovato, Maren Morris, Camila Cabello, Alessia Cara, Sam Smith and Lewis Capaldi.

Months later, JP is back with his emotional new single ‘A Little Bit Yours’.  JP tells us “The song is the feeling right before the end of the tunnel, right before life got a different kind of beautiful than I ever could have anticipated. I learned a lot about myself writing it, both musically and emotionally. I’d never really sung like this before, which was scary. The lyrical vulnerability I’ve gotten used to, but vocal vulnerability is new. If I could only ever play you one more new song, this is the one I would pick.”

If there’s one thing you’ll love JP Saxe for (other than his voice), it’s his incredibly vulnerable and raw lyrics.