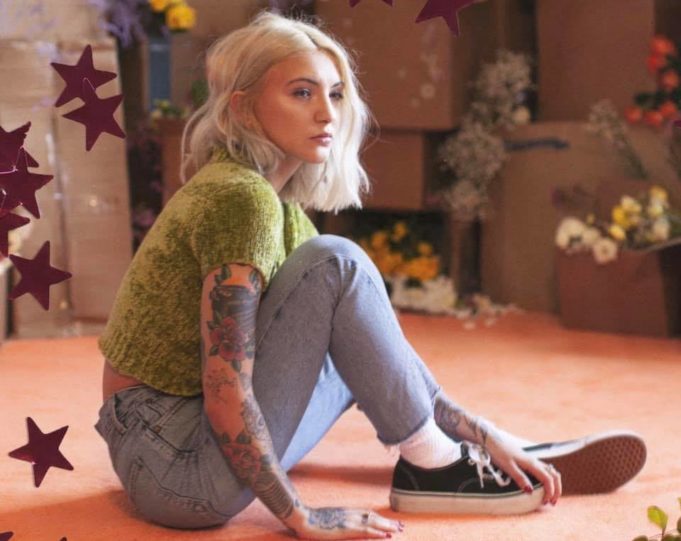 American Grammy nominee Julia Michaels will be touching down in the U.K. for a string of shows this September.

Love Julia Michaels as much as we do? You can catch her headline show at the Albert Hall, Manchester, Glasgow’s O2 Academy and London’s O2 Shepherds Bush Empire.

Known for her hit song ‘Issues‘ and her collaborations with the likes of Niall Horan, Selena Gomez and ROLE MODEL, her almost sold-out tour is something that shouldn’t be missed.

With a stack of illustrious tours under her belt alongside superstars Maroon 5, Niall Horan, Shawn Mendes, Keith Urban, and a US-run scheduled for later this year with P!NK, it’s no wonder that Michaels has accrued more than two billion streams globally.

There’s no doubt about it – Julia Michaels is a pop prodigy. Don’t miss what will likely be your last chance to see an artist of such calibre in such intimate venues. Tickets will disappear like lightning.