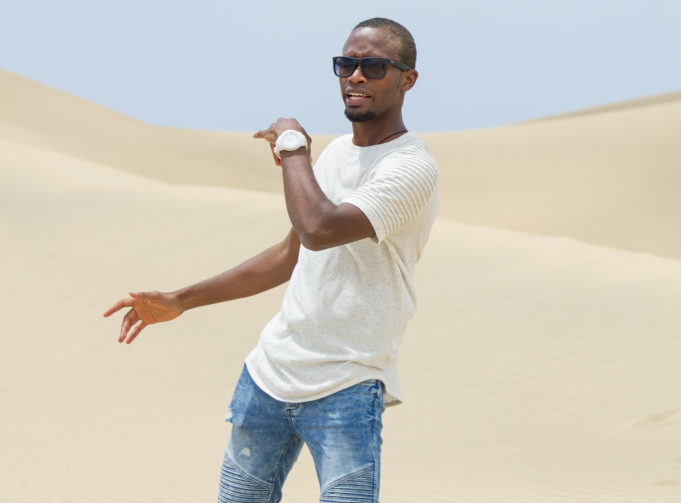 London based singer-songwriter Julz West brings out a fresh new track filled with colourful pop sounds and infectious grooves, titled ‘On My Own’. ‘On My Own’ is about the benefits of doing things without relying on the help of others.

It focuses on the flip side of an empty promise – that experience can grant you knowledge and strength. Julz says, “This track is an embodiment of that, as initially it was supposed to be a feature, but what started off as a demo rap section ended up making the final cut”. Having amassed a following of over 160,000 on social media, 24-year-old Julz West has been steadily growing his fanbase.

In the last few years, Julz has been working on writing a whole lot of music and providing backing vocals for other artists such as Ed Sheeran. Now his focus is on cutting through with his artistry and carving an image of his own. Julz’s musical influence is heavily drawn from his Caribbean heritage and family of musicians.

Since the early age of 1, Julz began to articulate himself around drums and piano. He spent his childhood and teenage years engaging in the performing arts, before releasing his very first single in 2010 titled ‘Why I Love You’. To promote the single, Julz takes off on a mini Japan tour in June, where many of his organically grown fans are based.

‘On My Own’ will also be featured on Julz’s upcoming album which is slated for release in September through his start-up record label Roundtable Music Group. The label was established to inspire more positivity and artist development in the industry.