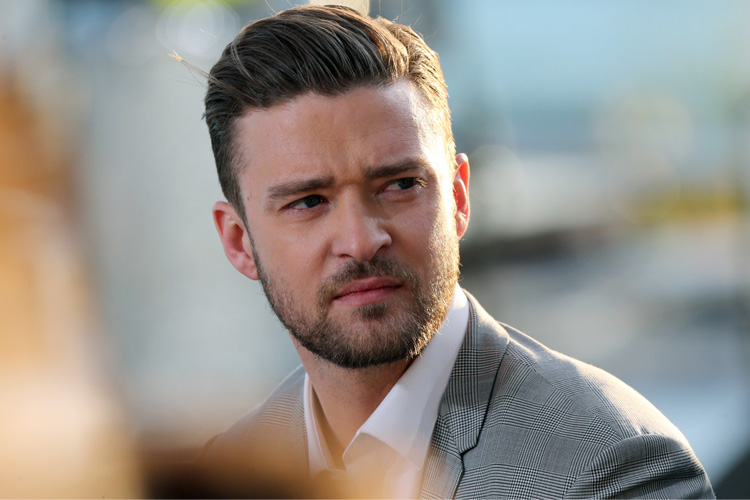 2013 was a massive year for Justin Timberlake and history is set to repeat itself.

The year has already kicked off to an explosive start with Justin picking up two People’s Choice awards in LA this week for ‘Favourite Album’ and ‘Favourite R&B Artist’.

He has also just been nominated for a prestigious BRIT award for ‘Best International Male Solo Artist’.

The sold out  20/20 Experience World Tour comes to the UK on March 30th, where it kicks off at Sheffield Motorpoint Arena.