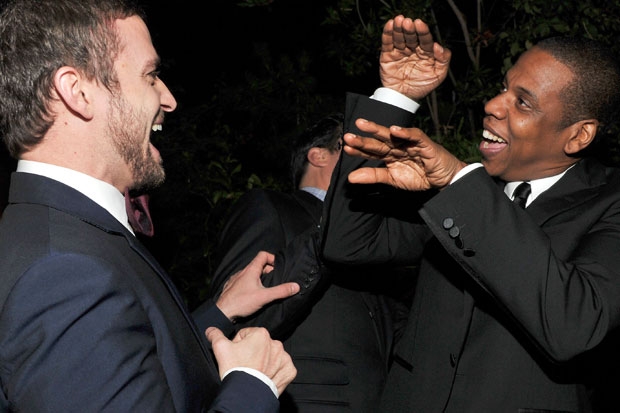 Justin Timberlake and Jay-Z have both been confirmed as headliners for Wireless Festival 2013. The event, which takes place at the Queen Elizabeth Olympic Park, will showcase Timberlake’s musical homecoming on Friday 12 July. This will be his only UK festival performance, in the company of Trey Songz, John Legend, Frank Ocean and Snoop Dogg who makes a return after a rapturously set in 2010.

Hip hop megastar Jay-Z has also confirmed his only European show in 2013 at Wireless on Saturday July 13. Emeli Sande will make her debut, alongside Rita Ora, newcomer Kendrick Lamar, Miguel, DJ Fresh and Calvin Harris who has been confirmed as a special guest for the summer spectacle. Tickets for Wireless Festival go on sale Friday 22 February at 9am, and will be available at www.wirelessfestival.co.uk