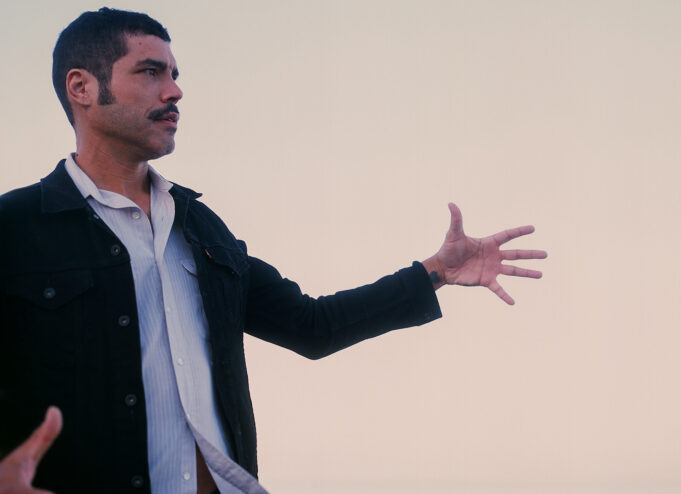 Coming off a tour in 2017, Jutty began writing his solo album with friend and longtime collaborator Ryan Malina in both of their respective living rooms over the span of the year. Recorded in a shared rehearsal space in LA, random houses in Joshua Tree, and their respective home studio setups, the album’s influences range from Taylor’s love of indie, oldies, psychedelic, singer-songwriters and ‘90s R&B.

Talking about his new track, Jutty says “The song is about synthesized feelings of joy and enlightenment. The heavy and unhealthy way to achieve bliss through disconnection”.