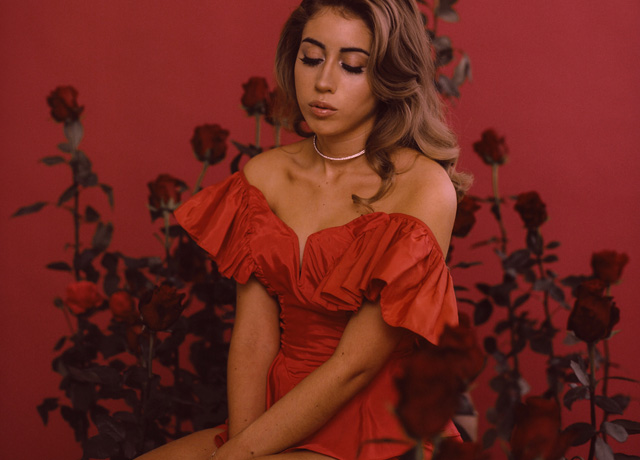 That’s the melodious chorus of Kali Uchis‘ latest track ‘Tyrant’ featuring Jorja Smith. And I must admit, this track is real summer vibes type track that you can instantly latch onto from the very first time you listen to it. I hope that the official video for ‘Tyrant’ will have Kali Uchis’ signature colourful style and theme. Take a listen below and see for yourself!

“Wanting to stay in the haze of puppy love forever and never face the power struggles, because that’s your only real escape from the cold realities of life”

Tyrant, is a sweet track, maybe even as sweet as the first track I heard that made me like Kali instantly back in 2014 – ‘Know what I want’.

Listen to both and then decide which is your favourite… I personally can’t choose, Ill simply have both on repeat, playing one after the other.