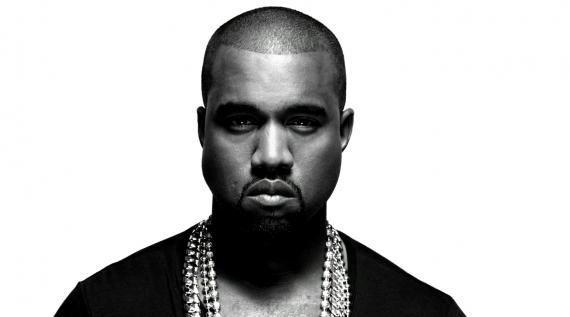 Kanye Wests newest offering ‘Yeezus’ stormed to number 1 in the UK album chart this week but one lyric in particular has come under intense scrutiny. During the song ‘On Sight’ Ye’ raps ”As soon as I pull up and park the benz/ We get this bitch bouncing like Parkinson’s.” The lyric has appeared to upset many including the Chief Executive at Parkinson’s UK, Steve Ford who recently issued the following statement: ‘Kanye West has shown an inexcusable level of stupidity and cruelty towards people living with an incurable condition. Life with Parkinson’s is difficult enough without becoming fodder for insensitive celebrities who should know better, looking for their next big hit.” Kanye or his people are yet to respond to the strongly worded statement and it is probably safe to presume that Steve Ford is not waiting by the mail-box in hope of an apology from the multi-platinum selling rapper.

I was asked my opinion on this topic at a recent seminar and found it difficult to answer. Whilst I can sympathise with Steve Ford and totally understand his concern at a serious condition being made light of in the name of entertainment, I could also take the slur with a pinch of salt. Hip hop is outspoken and known for it’s harsh expression. Similarly if you were to attend a comedy night you would naturally leave your reservations at the door with the expectations of no topic being off limits. We would love to know your thoughts on this topic at Flavour Mag so get your tweets in to @FlavourMag – Did Kanye over-step the mark or is the lyrics resistance another example of over-sensitivity towards hip hop music?