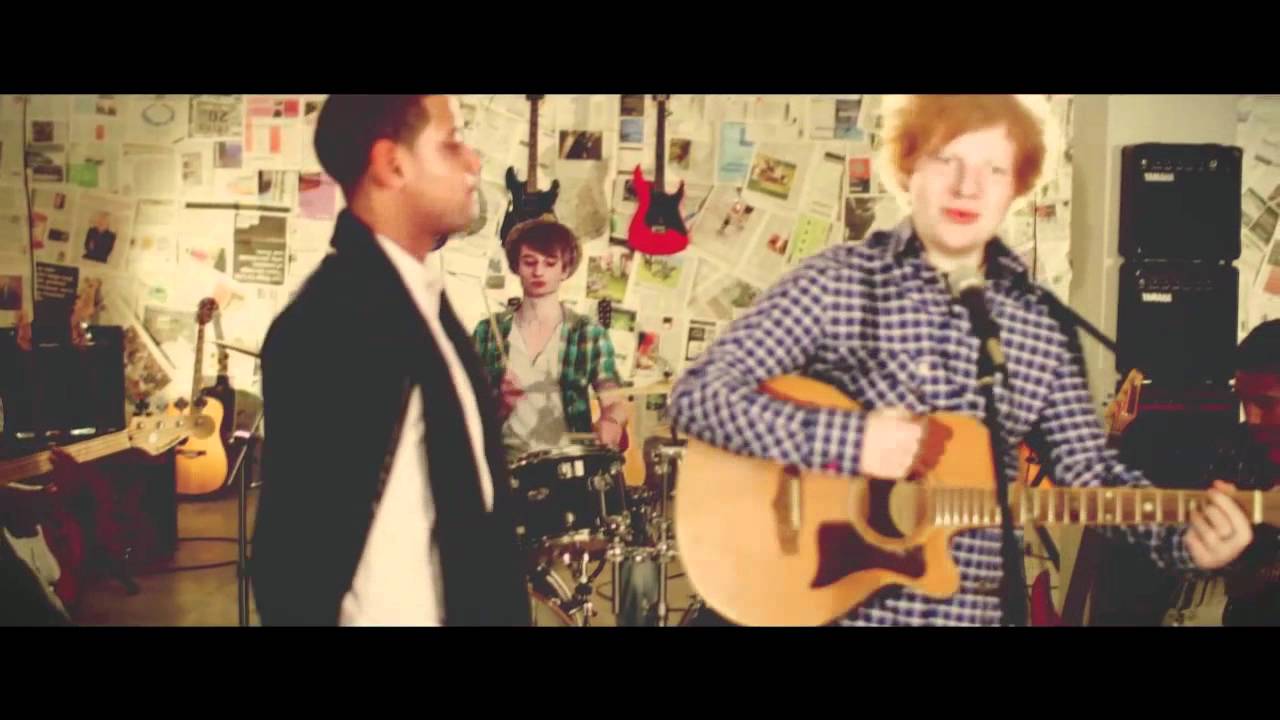 Kasha Rae first appeared on the music scene in 2007 when he had various performances on Choice and KISS. Now he’s back in 2012 with better and bigger things. Formerly known as Tyrone, Kasha uses his lyrical talent to produce tracks revolving around positivity and honesty.

This year we see the young British Hip-Hop artist release a new music video featuring the ‘Drunk’ singer Ed Sheeran.  Ed revealed on his Twitter that the track has been recorded over two years ago. We just wish we heard it sooner. Check out the UK’s finest talent and the official video for Kasha’s new track ‘Suits’  featuring Ed Sheeran below.