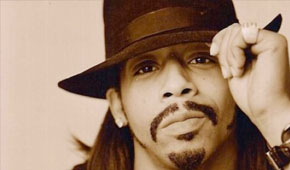 Best known for his character Money Mike in the movie ‘Friday After Next,’ Katt will star alongside Charlie Sheen, Lindsay Lohan, Angie Stone, former boxer Mike Tyson, Ashley Tisdale and Erica Ash  in the fifth outing of the popular franchise.

Spike Lee’s Cousin Malcolm Lee will direct the spoof, which features a Black Swan-inspired storyline, about two dancers vying for a lead role in a dance production. The tagline promises that the latest instalment will be the funniest to date.

Scary Movie 5 is scheduled for an April 2013 release.