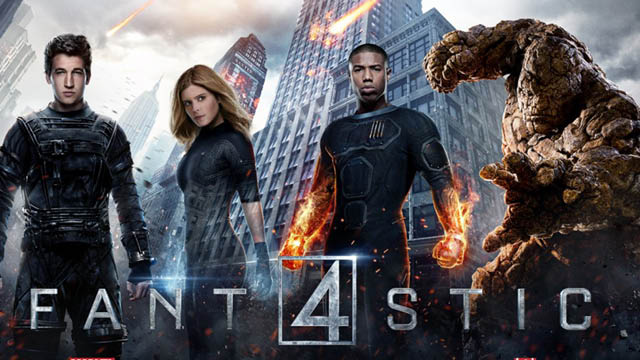 This also coincides with the released of the second trailer 2 weeks ago, which you can see below:

Related: How to Date Kate Mara

The official summary for the movie reads:
“FANTASTIC FOUR, a contemporary re-imagining of Marvel’s original and longest-running superhero team, centre’s on four young outsiders who teleport to an alternate and dangerous universe, which alters their physical form in shocking ways. Their lives irrevocably upended, the team must learn to harness their daunting new abilities and work together to save Earth from a former friend turned enemy.” Posters Revealed:
The new posters look awesome and shows alongside the trailer a slightly darker tone to the all bright previous Fantastic Four Movies. Take a look and see.