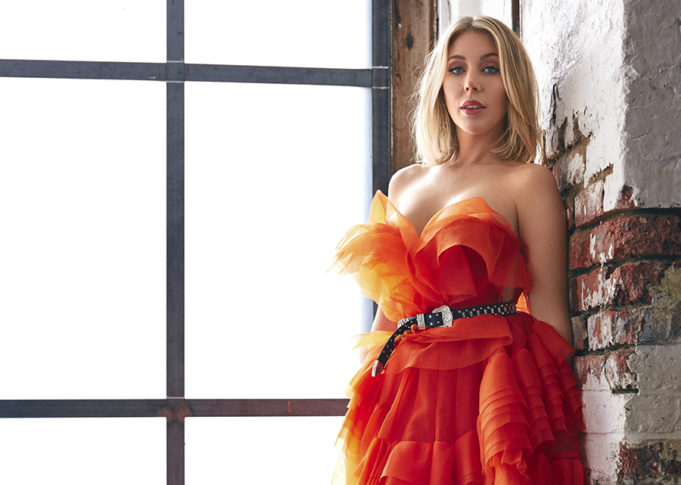 Ryan brings her 2018 UK tour show Glitter Room to Netflix for an hour-long stand-up comedy special after an unprecedented four week run at London’s Garrick Theatre in the West End. Filmed in December 2018 in Los Angeles, it will launch on Netflix globally on Monday 1st July. Glitter Room is a follow-up to her 2017 Netflix stand-up special Katherine Ryan: In Trouble.

Katherine Ryan will also write an EP and star in her debut scripted Netflix Original series The Duchess, following the powerful and problematic choices of a fashionably disruptive single mom living in London.